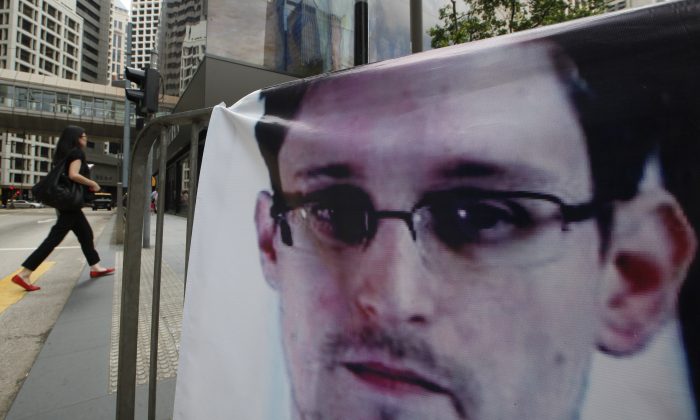 Edward Snowden, who leaked a series of classified documents from the National Security Agency, has been charged with espionage.

U.S. prosecutors filed a sealed criminal complaint against Snowden, according to the federal officials who talked to the Washington Post.

Snowden is charged with espionage, theft, and conversion of government property, according to the officials.

Snowden, a former contractor with the agency, is currently in Hong Kong after the leaks.

Officials with the department previously said that a criminal investigation of Snowden was underway.

Snowden could be extradited from Hong Kong at some point, though that is unclear at the moment. Some people are suggesting that he has become something of a spy for the Chinese regime.