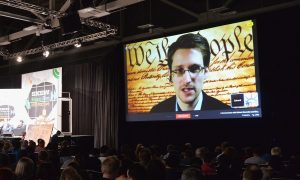 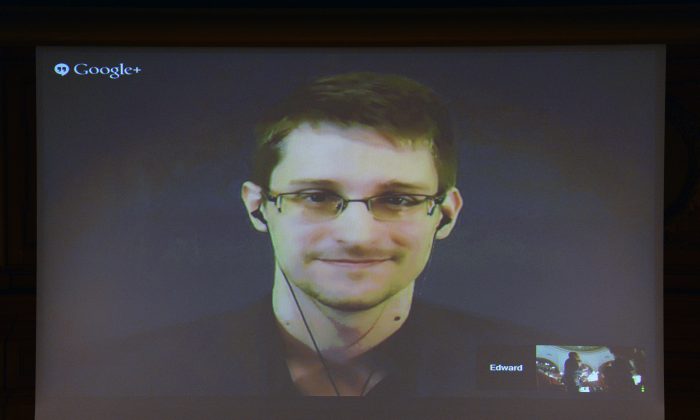 Last month, the NSA’s telephone metadata program was first ruled illegal by a federal court, then marked for termination by Congress—a turn of events that Edward Snowden has declared as “a historic victory for the rights of every citizen.”

Writing in the New York Times, Snowden states the massive backlash against the surveillance programs, and the legislative action it has engendered, has vindicated his decision to expose information on the NSA’s programs more than two years ago. Initially, he worried that public indifference might have meant that he had risked his life “for nothing.”

“Never have I been so grateful to have been so wrong,” Snowden writes.

Snowden’s opinion piece had a byline from Moscow, Russia, where he’s been since June 2014 after fleeing the United States (notwithstanding a brief stint in Hong Kong), where he would be arrested under charges of espionage.

Snowden notes that the reaction against government surveillance is not limited to the United States: Since 2013, European institutions have passed laws restricting future spying activities, Brazil legislated an Internet Bill of Rights, and the United States declared large-scale surveillance “an unambiguous violation of human rights.”

Also celebrated were the achievements of the private sector, which has become more vigilant in adding privacy safeguards to electronic devices.

“Secret flaws in critical infrastructure that had been exploited by governments to facilitate mass surveillance have been detected and corrected,” Snowden writes. “Basic technical safeguards such as encryption — once considered esoteric and unnecessary — are now enabled by default in the products of pioneering companies like Apple.”

Snowden attributes the sea-change to the “emergence of a post-terror generation,” whose worldview isn’t dominated by the “singular tragedy” of the attacks on September 11, 2001.

Still, Snowden says that the fight for privacy is far from over. Legislation expanding the scope of state surveillance has moved forward in Australia and France in the wake of Islamic terror attacks.

In the United States, Snowden writes, the surveillance apparatus is still largely intact. The NSA still operates a web metadata program and PRISM, which pressures private companies to disgorge data on its customers.

“As you read this online, the United States government makes a note,” Snowden writes.