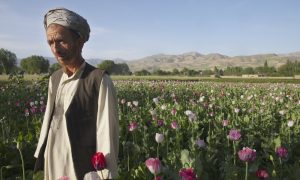 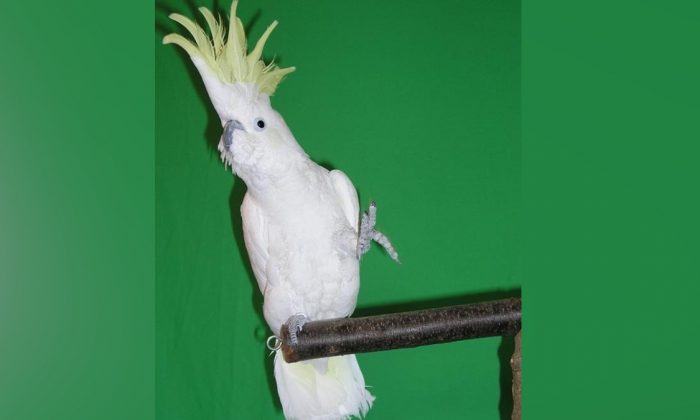 A Dancing Cockatoo Named Snowball Learned 14 Moves All by His Little Bird Self, Researchers Say

Snowball can headbang, vogue and body roll as well as, if not better than, any rhythmically inclined human. Never mind he’s covered in feathers.

The sulphur-crested cockatoo broke big on YouTube in 2007 for his toe-tapping, head-bobbing performance to the Backstreet Boys’ “Everybody.” But after spending a decade studying his wide repertoire of bangs, hops and lifts, researchers suggest that parrots and humans share a tendency to dance when the music moves them.

Watch Snowball the dancing cockatoo – not only can he move in time to music, he’s also invented a range of 14 dance moves * ????sound on* https://t.co/yKGXELcxD5 (????Irena Schulz) pic.twitter.com/UdBPp4sAh8

Ever the entertainer, Snowball performed 14 unique dances when prompted by music, according to findings published July 8 in Current Biology. It’s evidence that some birds are capable of sophisticated cognitive control and a level of creativity previously unseen in other species.

The study follows a 2009 paper that found a head-bobbing Snowball possessed an advanced musical beat perception compared to other animals.

Researchers weren’t able to rule out then whether Snowball had imitated the movements of his human owners or if he could adjust his head-bops to different tempos. Toe-tapping and head-banging are characteristic of parrot mating rituals, so it was difficult to draw any conclusions about the cognitive implications, study author Aniruddh Patel told CNN.

But shortly after that study concluded, Snowball’s owner (and co-author of the more recent paper) Irena Schulz contacted Patel after her bird had begun to explore new moves he’s devised himself in response to music.

Snowball Headbanged to the Beat on His Own

To test whether Snowball could incorporate a variety of body parts when music played, the team filmed him as he boogied to two seminal ’80s standards with different tempos: “Another One Bites the Dust” and “Girls Just Wanna Have Fun,” each played three times.

Schulz watched from the same room and gave scattered verbal encouragement but refrained from moving herself.

Researchers mapped the more than 20 minutes of movement frame by frame and noted 14 distinct dances and two combinations, all performed to the beat of either song. Among the most frequent were the “downward” move, the team’s term for his signature head bob, the “headbang with lifted foot” and his take on “voguing,” in which Snowball rapidly waved his head side-to-side with one claw in the air.

Researchers aren’t sure just how Snowball learned to master a breadth of movements, but they suggest birds in the avian order shares five traits with humans that facilitate their tendency to dance, including the ability to imitate movement and a tendency to form long-term social bonds.

“Parrots are unusual because these complexities are coming together in their brains,” he said. “When these capacities come together, it leads to the impulse to dance.”

Parrots are known imitators who’ve been captured on film swaying and bobbing to music in the past. But to perform a dance learned from humans, they’d have to map the movement within their own motor system, a sophisticated feat of neural processing.

The diversity of movement could also mean the birds are capable of creativity unique from other living things and even other birds: While most animal creativity derives from a need to obtain an immediate physical benefit, like food or a mate, Snowball danced to interact with his “surrogate flock” of human caregivers and reinforce social bonds, researchers said.

Snowball is the first bird to be studied in this way, so it’s difficult to conclude whether the findings extend to other parrot species, Patel said.