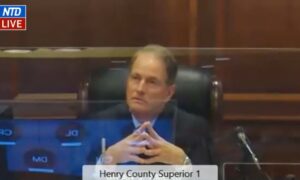 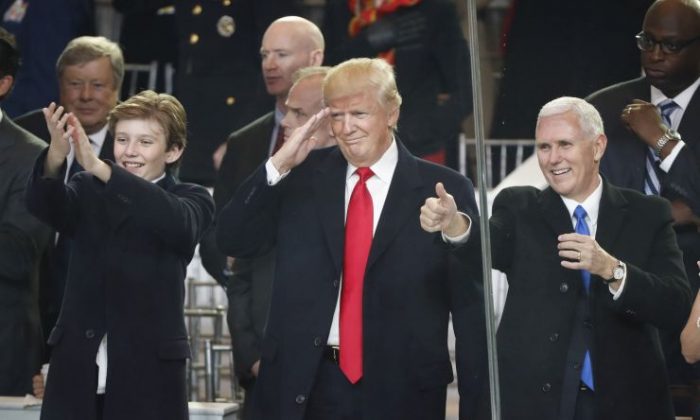 Barron Trump, the 10-year-old son of President Donald Trump, was the target of jokes by some prominent figures on social media—namely an “SNL” writer who was resoundingly shamed.

Show writer Katie Rich, in a now-deleted tweet, wrote that Barron “will be this country’s first homeschool shooter.”

It was left up for approximately three hours before she deleted it and made her account private before apparently deleting it, but throngs of users went after her, saying that attacking a child was in poor taste. Many more called for her job.

Her tweet was prominently featured in posts on sub-Reddit The_Donald, where users attempted to reveal more information about Rich identity and turned pictures of her into a meme.

Make her the Poster Child for Cyber Bullying

She made the joke as Barron was waiting for his father was sworn-in on Inauguration Day, Jan. 20.