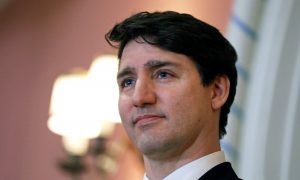 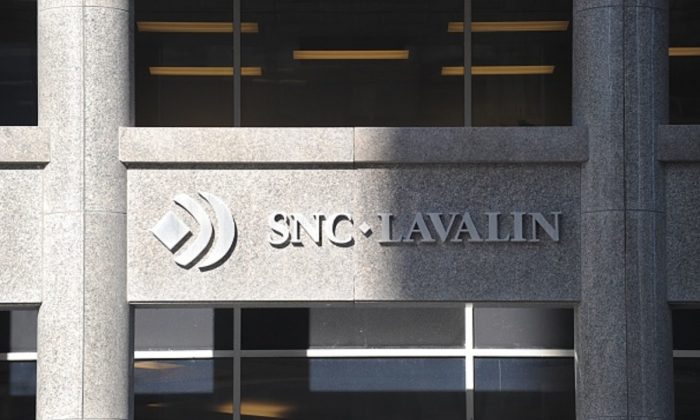 OTTAWA—SNC-Lavalin has a lost a court bid to overturn the public prosecutor’s refusal to negotiate an agreement that would see the company avoid a criminal trial.

In a ruling Friday, the Federal Court of Canada tossed out the Montreal-based engineering firm’s plea for judicial review of the 2018 decision by the director of public prosecutions.

SNC-Lavalin faces accusations it paid bribes to obtain government business in Libya—a criminal case that has prompted a political storm for the Trudeau Liberals.

The company unsuccessfully pressed the director of prosecutions to negotiate a “remediation agreement,” a legal means of holding an organization to account for wrongdoing without criminal proceedings.

The Federal Court of Canada today dismissed a bid by SNC-Lavalin to review a federal prosecutor’s decision against allowing criminal charges against the construction giant to be settled out of court, saying it ‘has no reasonable prospect of success in the context of the law.’ pic.twitter.com/CVQXsrZ2QH

The director told SNC-Lavalin last year that negotiating a remediation agreement would be inappropriate in this case, and the company asked the Federal Court for an order requiring talks.

In her ruling Friday, Federal Court Justice Catherine Kane said prosecutorial decision-making is not subject to judicial review, except for cases where there is an abuse of process.

“The decision at issue—whether to invite an organization to enter into negotiations for a remediation agreement _ clearly falls within the ambit of prosecutorial discretion and the nature of decisions that prosecutors are regularly called to make in criminal proceedings,” she wrote.

In any event, the Federal Court would not have jurisdiction to review such a decision of the director of public prosecutions as the prosecutor’s authority flows from the common law, not a federal statute, Kane added.

SNC-Lavalin finds itself at the centre of a political tempest over allegations prime ministerial aides leaned on former attorney general Jody Wilson-Raybould to help the company avoid prosecution.

Wilson-Raybould told the House of Commons justice committee late last month that she came under relentless pressure from the Prime Minister’s Office and other federal officials to ensure the company was invited to negotiate a remediation agreement.

Meanwhile, SNC-Lavalin’s court action simmered away in the background.

In its Oct. 19 submission to the Federal Court, the company said while the public prosecutor has discretion to decide whether to open negotiations on a remediation agreement, this discretion “is not unfettered and must be exercised reasonably” under the law.

The company said it provided the prosecutor’s office with information showing the objectives of the remediation provisions were “easily met,” including details of SNC-Lavalin’s efforts to implement a world-class ethics and compliance program, as well as the complete turnover of the company’s senior management and board of directors.

The company also cited the “negative impact of the ongoing uncertainty related to the charges” on its business.

In a Jan. 8 response filed with the court, the director of prosecutions said SNC-Lavalin’s argument is “bereft of any possibility of success and should be struck.”

While SNC-Lavalin has the right to be assumed innocent and to a fair trial, it has “no right or entitlement” under common or criminal law to be invited to negotiate a remediation agreement, the director said.