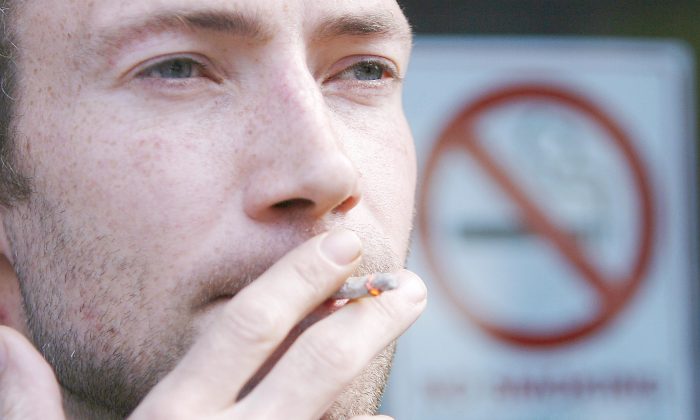 Smoking to Be Banned in Quebec Prisons

Quebec plans to ban smoking in all provincial detention facilities by 2014, becoming the last province to enact such a prohibition.

The province’s Minister of Public Security Stéphane Bergeron says the implementation will happen gradually, with the first institutions having the ban enacted this June, and the rest by spring of 2014.

Smoking is currently banned in both federal prisons and provincial prisons in all provinces except Quebec.

The previous Liberal government in Quebec introduced a partial ban that allowed smoking in the prison courtyards, but prison staff have complained that the partial ban is difficult to enforce.

Bergeron says the introduction of a total prohibition follows evaluations done with a pilot project in one of the province’s prisons.

“Following a positive analysis of the results of the pilot project, I asked the department to move progressively forward in all detention facilities in Quebec,” Bergeron said in a statement.

The province will be offering workshops and support programs to help prisoners in smoking cessation.