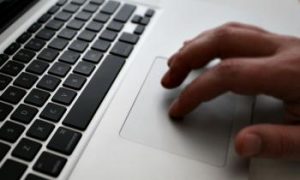 Cyber Threats Escalating Around the World
0 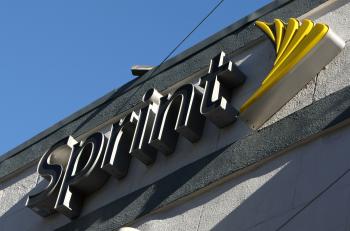 Sprint said on Tuesday in a company statement that it would be levying a $10 per month “Premium Data add-on charge” for smartphones activated after the end of this month.

However, not all new Sprint customers will charged extra. The charge is already tacked onto the phone bills of 4G users, and new non-smartphone or non-4G users also won’t see the $10 fee.

The move comes as telecom companies have shied away from unlimited data plans or cut down the value of their data plans.

AT&T ditched uncapped data plans last year, replacing them with capped, but less expensive, data plans, while Verizon Wireless is pushing strongly for its limited plans over its unlimited ones.