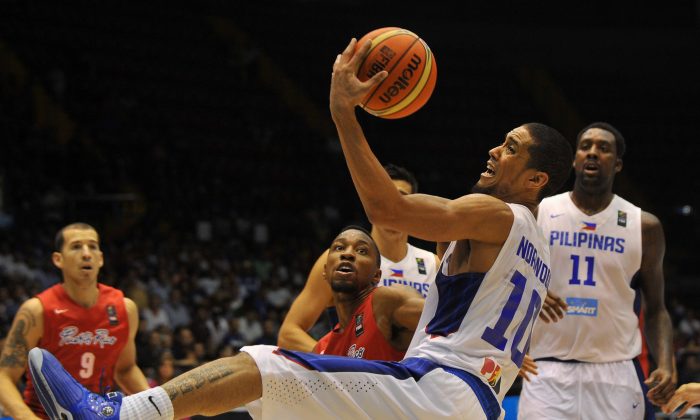 Smart Gilas will play its final game of the 2014 FIBA World Cup on Thursday against Senegal.

It will be broadcast live on TV5.

Live streaming will be available via Solar Sports, Watch ESPN, and LiveBasketball.TV.

Gilas is coming off another heartbreaking loss by several points after failing to convert in the final minutes.

The 77-73 loss to Puerto Rico means Gilas can’t advance to the next round.

“We’d like to apologize to Filipino fans and our supporters,” said Reyes.

The coach said that the team’s lack of exposure at this level of play–it’s the first appearance at the World Cup in 36 years–has played a negative role.

“Our inexperience, of my players of myself as a coach, played a role,” he said.

“We fought hard. Effort was there but wasn’t enough.”

Blatche had 25 points and Tenorio chipped in 18 but it wasn’t enough to combat Puerto Rico, especially guard JJ Barea who led the team with 30 points.

Barea emphasized that Gilas was a worthy opponent.

“First of all, I’d like to commend Gilas. They’re a great team,” he told the Philippine Star.

“They have small guards who can make shots like me.”