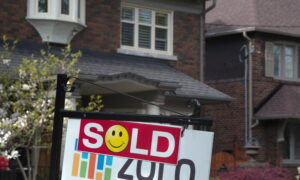 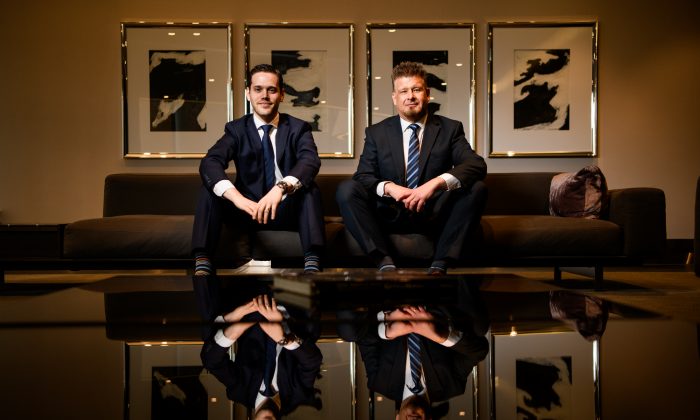 As 2019 approaches, housing affordability will continue to be a challenge in the GTA. Condos suites will get smaller and low-rise builders will have to get more creative to deal with the market reality, predict the principals of Brick + Mortar, Brokerage and Consulting.

President Kent Wengler and Executive Vice President Alex Bruni’s North York-based business may be new, but the two men are real estate industry veterans, with more than 40 years combined experience, including high-level careers at one of the GTA’s oldest and largest realty, research, and marketing companies.

They expect the GTA high-rise condo market to remain strong throughout the fall and into 2019, though condo developers face issues such as rising prices for labour, development charges and materials such as steel. One way they’ll deal with these challenges is to offer smaller suites (think 400 square feet) to keep prices affordable for buyers.

“The (condo) market will plateau and we will see pushback on some projects,” predicts Wengler. “Prices along the Yonge corridor are $1,000 per square foot, for example, and investors have to look at whether the value is there and what the carrying costs are. They may have to look to places such as Burlington and Mississauga where prices are in the $600 to $800 per square foot range and still offer value.”

Investor condo buyers who want to stay in the 416 will look along the Eglinton LRT line and Scarborough as their next opportunity, as well as the Sheppard and Spadina Extension subway lines, predict Wengler and Bruni.

High-rise costs have caused prices to increase, and so far, the market is following and meeting the demand, says Bruni. However, he says if investors – the driving force of the condo market – start to back off due to high prices, the market will slow.

Wengler predicts many would-be buyers will turn to the rental market instead, as prices are beyond their means in the city. Despite recently introduced rent controls, the surge in rental demand may convince some developers to launch new rental buildings to meet this demand. Not everyone wants to rent, however, and some people will look beyond the 416 and the GTA to find a home they can afford to purchase, he says.

“People are going to look farther afield and commute from places such as Hamilton, Kitchener-Waterloo and Niagara Region,” says Wengler. “It’s all about affordability. If you can buy a home for one-third of the price of Toronto and you know there will be GO service, the commute makes sense.”

He and Bruni see the Niagara Region as being a strong draw for buyers and that area is also has been proving popular with Chinese buyers who recognize the great value it offers.

“With new GO service, Niagara will be even more of an opportunity,” says Wengler. “Although as employment still isn’t that strong there, most people will still have to work in downtown Toronto.”

Low-rise prices haven’t followed the upward trajectory of condos or enjoyed the same brisk pace of sales in 2018, Wengler and Bruni say. Prices have gradually declined to about the same level of the fall of 2016.

One launch they cite that will be an interesting test case for the fall low-rise market is Observatory Hill in Richmond Hill, with four builders – Aspen Ridge, CountryWide Homes, the Conservatory Group and Regal Crest Homes – launching luxury singles, semis and townhouses. Also watch for the launch of several big condo projects such as M3 in Mississauga, and YSL and Line 5 in Toronto.

“We will see smaller product in the low-rise market too,” says Bruni. “Some of the most affordable and successful projects in 2018 have been stacked and back-to-back townhomes.” With land costs soaring, density is one of the keys to keeping new homes affordable. Municipalities will also have to allow more density – such as allowing single homes on 27 to 30-foot lots.

“In 2019 we are going to see more builder creativity and innovation, more density and more buyers in markets outside the 905,” predicts Wengler.