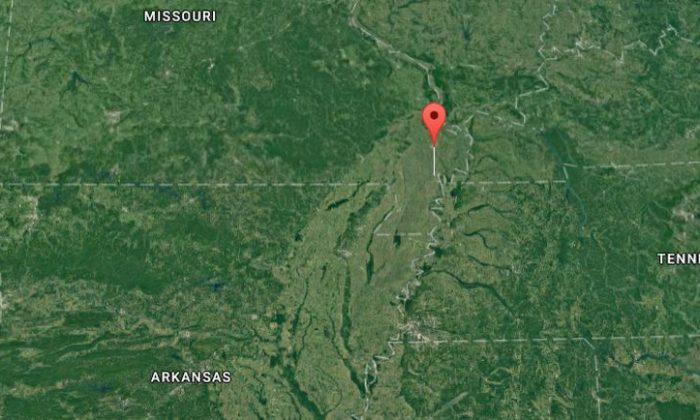 A series of small earthquakes hit near Howardville, located in southeastern Missouri, according to the U.S. Geological Survey in an update on Nov. 3.

A 2.7-magnitude earthquake hit the town of Lilbourn at around 8:40 a.m. local time, the USGS said.

Then, four smaller temblors hit around the area.

According to Fox2, here are the recent quakes in the area:

According to historical accounts, there was a series of major earthquakes in the New Madrid region in 1811 and 1812.

Most people in the area aren’t aware of the risks, said one expert.

“Although the earthquakes in the Midwest are less frequent, their effects are wider,” Siavash Zamiran, a civil/geotechnical engineer at Marino Engineering Associates in St. Louis, told the Riverfront Times. “There is a lot of probability of another earthquake happening, but not much public awareness of that.”