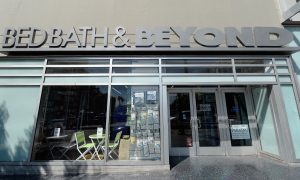 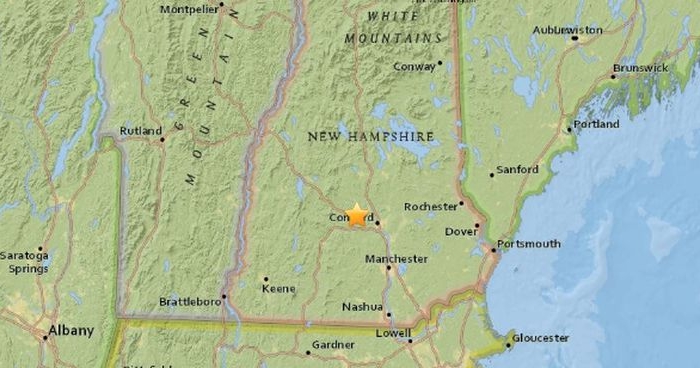 An earthquake struck New Hampshire on March 7, according to the U.S. Geological Survey.

The USGS says the quake, which had a magnitude of 2.4 on the Richter scale, was centered near the village of Contoocook in the town of Hopkinton.

Another NH earthquake: 2.4 magnitude in Contoocook or Hopkington, New Hampshire. about 5am pic.twitter.com/gYqzSaBVUU

It hit after 5 a.m. Wednesday.

Locals in Penacook, Henniker, Boscawen, Webster, Dunbarton, and Concord said they could feel the tremor, The Associated Press reported.