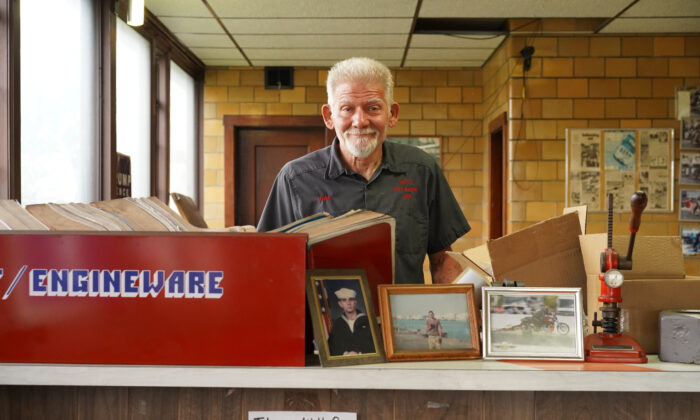 A significant number of small businesses are struggling to hire workers and facing multiple challenges in their recruitment efforts, according to the National Federation of Independent Business (NFIB).

Current labor market conditions are very tight, with 51 percent of all small-business owners reporting that they could not fill their job openings, a June 14 NFIB press release stated. This is up four points from April. Ninety-two percent of business owners who were hiring or trying to hire found few or no qualified applicants for the positions they wanted to fill.

While 23 percent of respondents reported that labor quality was a major business problem, 12 percent reported labor costs to be their top business issue. In addition to labor worries, owners are also plagued by other economic issues.

“Inflation continues to outpace compensation which has reduced real incomes across the nation,” said NFIB Chief Economist Bill Dunkelberg. “Small business owners remain very pessimistic about the second half of the year as supply chain disruptions, inflation, and the labor shortage are not easing.”

ADP Research Institute also found hiring to be a major challenge for companies. Among small firms, the proportion of those who reported hiring as a top challenge jumped from 39 percent in January to 55 percent in April, ADP said in a June 6 article.

Among ADP clients with between 50 and 499 employees, 79 percent said hiring was a big challenge. Almost one in four companies reported they were offering financial incentives to ensure their employees stay with them.

According to a June survey of over 825 small businesses conducted by Vistage Worldwide Inc. for the Wall Street Journal, 63 percent of owners said that hiring challenges were affecting their ability to operate at full capacity. Seventy-six percent of business owners raised wages, while 44 percent added employee benefits as a response to labor market challenges.

The growth of remote working has become another challenge to small businesses. Chris Margolin, CEO of workplace wellness company Health Designs, told The Wall Street Journal that his company is “no longer competing with other local companies in local geographies. We are competing against the world.”

While some small businesses are struggling in their hiring efforts, the overall number of jobs in the sector fell in May 2022. Businesses employing less than 50 workers hired fewer employees in May, according to the latest data from the ADP small-business report.