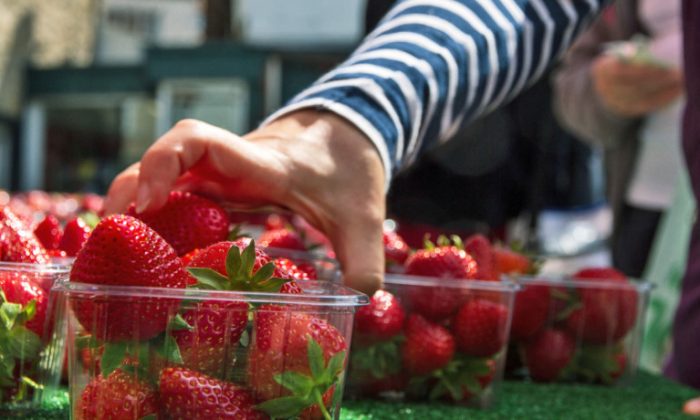 "It's about bringing money back into the soil and making sure capital is circulating locally," says Priyanka Jayashankar. "The idea is to not let the capital circulate so far or so fast as in more traditional investment plans." (The Pizza Bike/CC BY 2.0)
Green Living

The growing philosophy embraces environmental and social benefits in addition to financial gains, says Priyanka Jayashankar, an adjunct assistant professor of management at the Iowa State University and lead author of the study.

“It’s about bringing money back into the soil and making sure capital is circulating locally,” Jayashankar says. “The idea is to not let the capital circulate so far or so fast as in more traditional investment plans.”

Slow money derives its name from the “slow food” movement, an alternative to fast food that promotes local ingredients, Jayashankar says. Investors following the slow money model embrace what she calls a “triple bottom line.” That means environmental and social benefits drive investment as much as profit does.

As long as there’s a niche for local food, slow money has potential for consistent growth moving forward
— Priyanka Jayashankar

The slow money model generally requires a slower return on an investment, usually around seven years, she says. And the size of the investments usually falls short of those of traditional venture capital.

Mark Rasmussen, director of Iowa State’s Leopold Center for Sustainable Agriculture and a coauthor of the paper, says slow money may provide a new model that could shape agriculture in the future.

Jayashankar says she wants to conduct further research into the viability of slow money in the developing world. She says the lack of conventional finance in developing countries often impedes the establishment of new, environmentally sustainable food production.

And in areas of the world where mainstream venture capital is often difficult to come by, slow money may have a role to play in feeding growing populations in the developing world.

Growing awareness about what’s in our food and where it comes from also has fueled the slow money philosophy, she says.

“As long as there’s a niche for local food, slow money has potential for consistent growth moving forward,” she says.

Arvind Ashta, a coauthor of the paper and a professor of finance at the Burgundy School of Business in Dijon, France, agreed that slow money has the potential to unlock environmental and cultural benefits.

“As fiduciary capitalism downscales from the Fortune 500 to slow money, such as investments in agriculture and in community development, we find that these smaller fiduciaries are taking more interest in sustainable development, both in terms of society and in terms of ecology and are willing to take a longer term and more reasonable economic perspective as a trade-off,” Ashta says.

The paper appears online in the journal Ecological Economics.