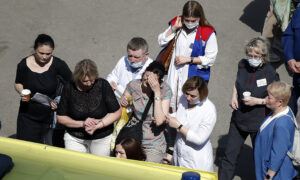 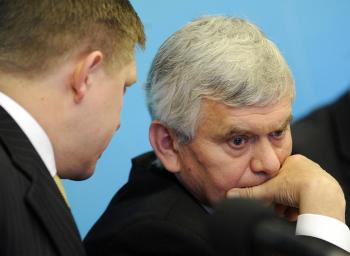 The reactor was forced to shut down on Dec. 31, 2008, as one of the terms for Slovakia's entry to the European Union agreed on back in 2004. Re-launch preparations started after the government declared a state of emergency, saying that the gas shortage could cause a collapse of the electricity system. Premier Fico's decision had been criticized by some European countries, especially neighboring Austria.

Together with other countries in the Balkans, Slovakia is one of the most troubled by the current gas shortage crisis, since 98% of its natural gas deliveries came from the former Soviet Union. After Ukraine and Russia could not agree on gas prices in 2009, the dispute quickly developed to a total halt of Russian gas to Europe.

Under current conditions, Slovakia’s gas supplies will last for about another twelve days, while around 1,000 companies were already forced to operate under restrictions to save resources.

The Slovakian and Bulgarian Prime Ministers are meeting with Vladimir Putin in Moscow on Jan 14, in hopes of solving the crisis.