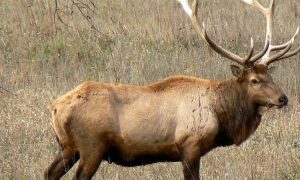 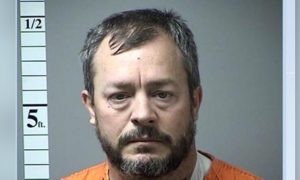 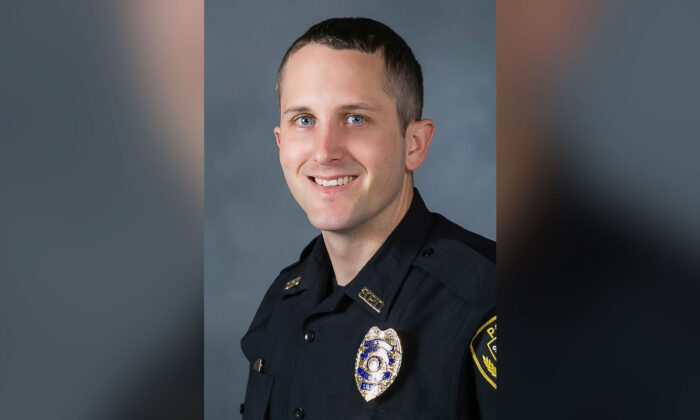 A Springfield, Missouri, policeman was killed trying to stop a shooting spree that left three others dead, police said Monday.

Two others, including another officer, were wounded, Springfield police Chief Paul Williams said. It appears the gunman killed himself, he said.

The incident began about 11:24 p.m. Sunday with several shooting calls, the chief said, the first coming in the southern portion of the city. Officers were dispatched to a busy intersection populated by a chain pharmacy and strip malls.

As the officers were en route, more 911 calls arrived: the first regarding a shooting a couple miles north up US Highway 65, then another a little farther north, Williams told reporters.

About 20 minutes after the first call, a 911 caller reported that someone had crashed a vehicle near a Kum & Go gas station on the east side of the city, about 4 miles north of the incident spurring the original call, he said.

A gunman had entered the convenience store attached to the gas station and begun shooting customers and employees, callers told the 911 dispatcher, according to the chief.

Officers Josiah Overton and Christopher Walsh were the first on the scene, he said, and the gunman opened fire, striking them both.

More officers arrived and removed the injured policemen from the store.

Inside, they found three people dead, another person injured and the gunman dead from an apparently self-inflicted gunshot wound, Williams said.

“Officer Christopher Walsh suffered a gunshot wound and unfortunately passed away at the hospital,” he said.

Overton suffered injuries that are not life-threatening, the chief said. He’s being treated at a local hospital. The injured civilian is in critical condition at Mercy Hospital Springfield, police said.

“Both these officers showed significant bravery, were heroic in their actions,” Williams said.

In a statement, the chief said, “Chris died a hero, rushing in without regard to his own safety to protect members of his community. His courageous actions serve as an example to us all.”

Three victims were identified as Troy Rapp, 57, Shannon Perkins, 46, and Matthew Hicks-Morris, 22. The fourth victim is in critical condition and is being treated at Mercy Hospital. In a statement, Kum & Go said one of its associates was among those killed.

“There are no words to express the shock and sorrow many of us are feeling,” the statement said.

Overton, 25, is a two-year veteran of the force, while Walsh, 32, has been with the department for more than three years. A US Army veteran, Walsh had been active with the Army Reserve for a decade at the time of his death, the chief said.

He leaves behind a wife and daughter, police said.

Investigators believe the gunman, who has not yet been identified, was responsible for all four shooting calls, Williams said.

Springfield is about 160 miles southeast of Kansas City.