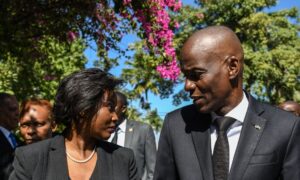 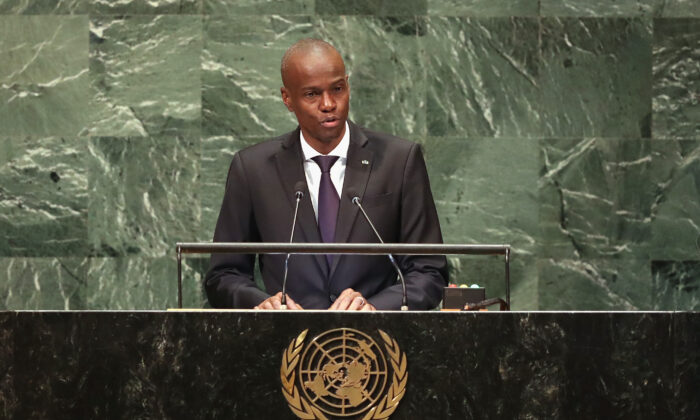 By Jacqueline Charles
From Miami Herald

PORT-AU-PRINCE, Haiti—Haitian President Jovenel Moïse will be laid to rest on July 23 in a state funeral, the government said Friday.

Moïse’s funeral will take place in the city of Cap-Haïtien in the northern part of the country. The historic city is both close to where the late president was born and where he began his career as an entrepreneur. It is also where the Republic of Haiti was born after former slaves defeated their French colonizers in the Battle of Vertières, the last major battle of the Haitian Revolution on Nov. 18, 1803. Haiti declared itself free on Jan. 1, 1804.

Moïse was assassinated in the middle of the night on July 7. Close to two dozen people, most of them Colombian, have been arrested in connection with the slaying.

Moïse’s wife, Martine Moïse, was wounded in the attack. She was flown to Miami and remains hospitalized at Jackson Health System’s Ryder Trauma Center.