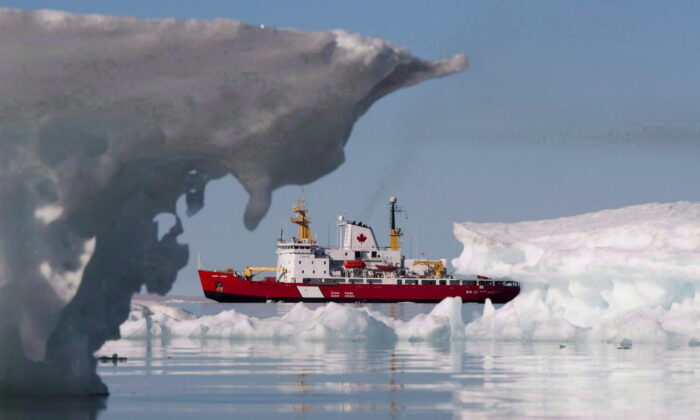 The latest blow comes from in a report this morning from parliamentary budget officer Yves-Giroux, who estimates Ottawa’s decision to build two new polar icebreakers for the Canadian Coast Guard will cost $7.25 billion.

That represents a dramatic increase over the government’s most recent estimate, released back in 2013, that the project would cost $1.3 billion.

While part of the cost explosion can obviously be tied to the decision to build two of the heavy icebreakers instead of one, Giroux’s report indicates the government’s plan to have the ships built at different shipyards is also a factor.

The Liberal government announced without warning in May that it would buy two polar icebreakers instead of one, with one to be built at a shipyard in Vancouver and the other in Quebec City.

The decision to add a second icebreaker and split the work was seen by some analysts as intended to help the Liberals’ electoral chances in those two communities.