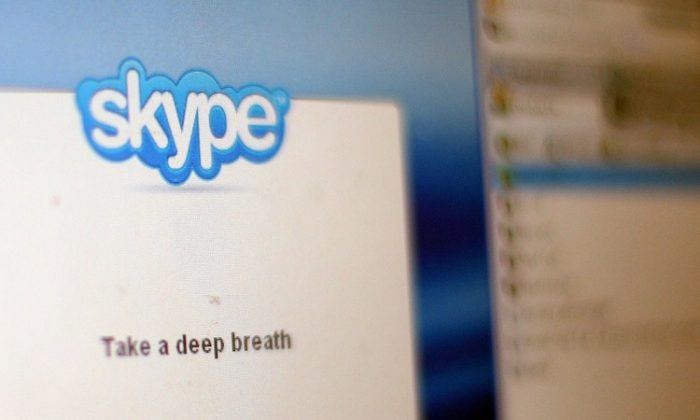 Skype, the voice-over-IP software made by the company of the same name and now owned by Microsoft, admitted on Monday that there was a serious flaw in a version of its popular software that send private instant messages to random people not even on the sender’s contact list.

A number of Skype users posted vehement complaints about the problem on Skype’s support forums, complaining that instant messages they received from one contact have been automatically forwarded to another contact since the latest Skype software upgrade in June.

“I am really surprised and shocked how it has happened,” a user with the online forum handle ‘SunnyLady78’ posted. “Few days ago one friend from my contact list has received few messages I had already received before from other my skype contact. It seemed these messages were sent by me. It is really confusing.”

Skype told British technology news website TechWeekEurope that the glitch is a “rare” fault in its VoIP application that allows third parties to view instant messages between two contacts and said it is working on an update to fix the problem.

Back in June, a chain letter circulated among Skype users asking them not to upgrade to the newest version of Skype. Skype said the letter was another example of “an Internet scam that attempts to trick people into paying or downloading malicious content” and asked its users to always download the latest version of Skype from the official website.

“We remain committed to providing the best quality and security to our users,” Skype said.