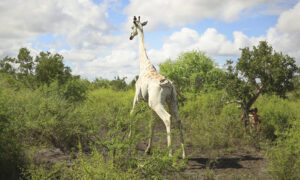 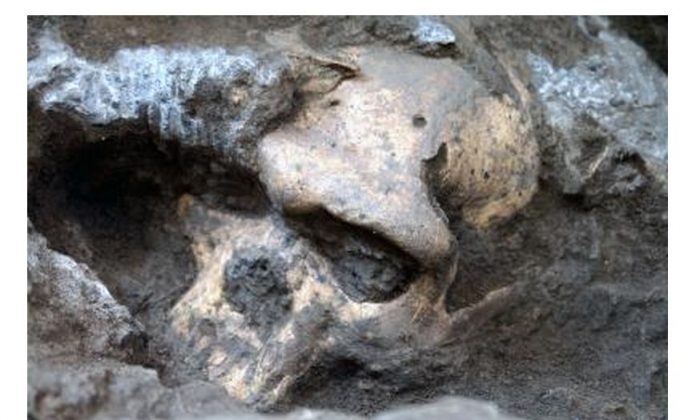 “Skull 5,” as it has been called, could link Homo habilis, Homo rudolfensis, Homo erectus–the classified earliest members of the Homo genus, according to researchers.

“Unlike other Homo fossils, this skull, known as Skull 5, combines a small braincase with a long face and large teeth,” reads a press release from the American Association for the Advancement of Science.

The skull was found in the country of Georgia around 96 miles southwest of the capital, Tbilisi, in the Dmanisi excavation site.

Georgian National Museum anthropologist David Lordkipanidze, who led researchers in finding the skull, said it was discovered eight years ago.

“It is really an extraordinary find in many respects,” Christoph Zollikofer of Zurich’s Anthropological Institute and Museum said, according to NBC News. He took part in the discovery.

He added: “[The Dmanisi finds] look quite different from one another, so it’s tempting to publish them as different species. Yet we know that these individuals came from the same location and the same geological time, so they could, in principle, represent a single population of a single species.”

“Had the braincase and the face of Skull 5 been found as separate fossils at different sites in Africa, they might have been attributed to different species,” he said, adding that Skull 5 has a tiny braincase and large face, which have not yet been observed in a Homo fossil.