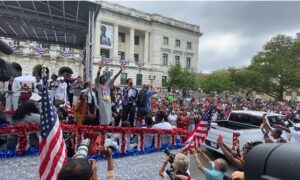 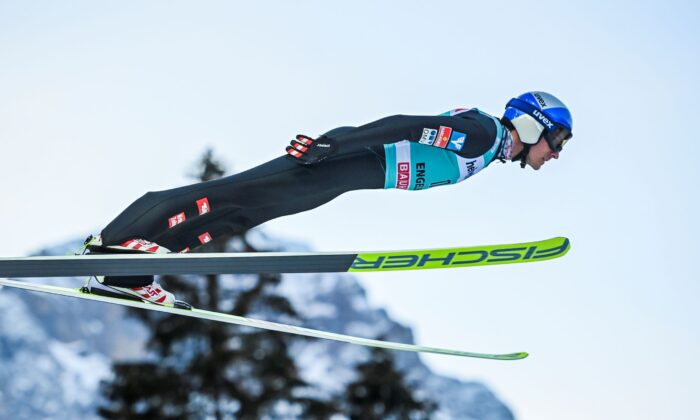 Gregor Schlierenzauer of Austria in action at the men's ski jumping FIS World Cup at the Titlisschanze in Engelberg, Switzerland, on Dec. 20, 2020. (Gian Ehrenzeller/Keystone via AP)
Sports News

INNSBRUCK, Austria—Ski jumping record-holder Gregor Schlierenzauer retired on Tuesday, only a few months before trying to compete at his fourth Olympics.

The 31-year-old Austrian, a two-time winner of both the overall World Cup title and the prestigious Four Hills tournament, said he made his decision after having time to reflect during his latest injury.

“The last few months have been challenging for me, but in a positive way,” Schlierenzauer said in a statement on his website.

Schlierenzauer won a record 53 individual events on the World Cup circuit but none in nearly seven years. His career was slowed by a series of knee injuries.

He won Olympic bronze medals in both individual events at the 2010 Vancouver Games and gold in the team event. A team silver followed at the 2014 Sochi Games.