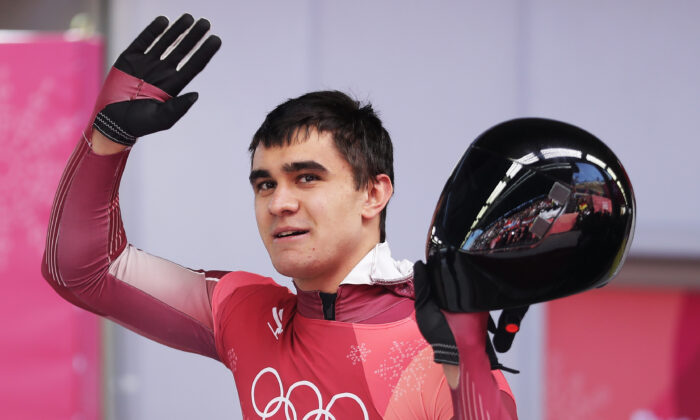 Skeleton Medalist Out of Beijing Olympics With Virus

MOSCOW—Skeleton silver medalist Nikita Tregubov and one of his teammates will miss the upcoming Winter Olympics in Beijing after contracting the coronavirus and other athletes are also in doubt, Russian officials said Monday.

“Yesterday it became clear that there was no longer a chance of making it,” Tregubov wrote on Instagram. He said he felt fine and “everything to do with my health is good.”

Tregubov and teammate Vladislav Semenov have been replaced on the team by other Russian sliders, Russian Bobsled Federation president Elena Anikina told state news agency Tass. She added that an unspecified number of other people from the team were “waiting for the results of tests” and will fly to Beijing later than planned “if they get negative results.”

Tregubov and Semenov placed fourth and sixth respectively at the last round of the World Cup series this month. The fifth-place finisher in that event, Germany’s Axel Jungk, is also a doubt for the Olympics after testing positive for the virus.

Another Russian athlete in the sport of biathlon withdrew Sunday after testing positive. The Russian Biathlon Union said Valeria Vasnetsova was in isolation after providing two positive tests, and that it had applied to replace her in the squad.