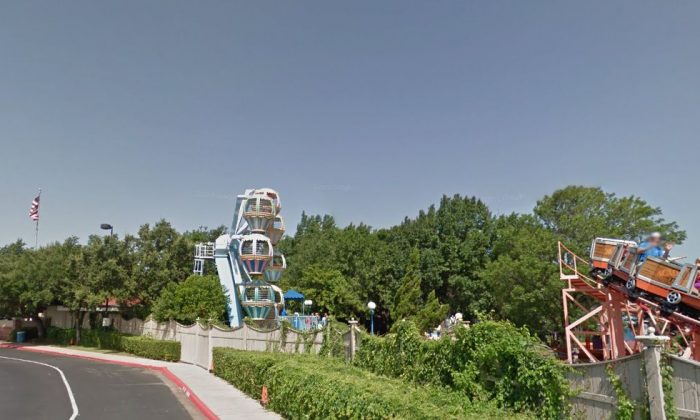 Six Flags Over Texas has changed all their flags to American flags and said that the Confederate States flag will be removed, local reports say.

The park, located in Arlington, had previously featured Confederate States of America flags (different than the Confederate Battle flag that is commonly associated with white supremacists), Mexican flags, the Spanish flags, and the Texas flag, along with the American flag, CBS DFW reported.

“At Six Flags Over Texas, we strive every single day to make people happy and to create a fun, thrilling and safe family friendly experience for our guests. We always choose to focus on celebrating the things that unite us versus those that divide us. As such, we have changed the flag displays in our park to feature American flags,” the park said in a statement on Friday.

The removal of the flags comes as a chorus of calls have been made to remove statues of Confederate soldiers and generals in the wake of violent protests in Charlotteville, Virginia.

The announcement comes after Six Flags said earlier this week it would continue to fly the Confederate States flag, Fox4 reported.