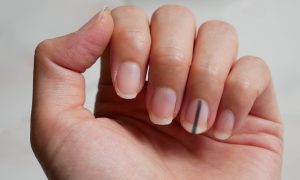 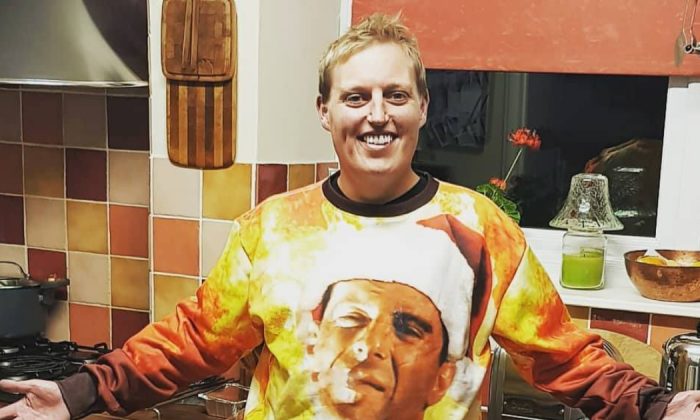 A well known British situational comedian is having the last laugh, after confirming on June 1 that widespread news reports of him suffering from terminal cancer are false.

“This Country” star Michael Sleggs, 33, is denying a sensational story published by tabloid The Sun that he is dying from cancer and heart failure.

“Let’s clear some things up. I don’t have any cancer, haven’t had [it] for 18 years, so I don’t know where the press got that idea,” he said on Facebook.

Sleggs said he had recently been in palliative care due to a heart condition becoming more serious, adding that he really hadn’t been sure he would survive the week at the time.

“But miraculously I made some sort of great turn around over the weekend,” he said.

“Honestly, surviving was the last thing I thought was gonna happen last week and then I woke up yesterday and found my good name being banded around the tabloids willy nilly.

“Sorry to everyone who got misled by the clowns of the media, I assure you I was as surprised as you,” Sleggs wrote. “I don’t know how long this turn around will last but I’ll try and keep alive as long as I can.”

When he first discovered the media reports, Sleggs said he was ‘laughing out loud’ at how ridiculous they were.

“Ha ha, I made the news without even knowing it,” Sleggs said on Facebook. “A mate showed me this today, just look at that dumb face! Lol.”

Sleggs is arguably known for playing the fictional character Michael Slugs, who suffers from cancer in an uncanny twist on the BBC3 channel. “This Country” was Sleggs’s first role as an actor and he starred in seven episodes of the show created by Charlie Cooper and Daisy May Cooper.

The news from The Sun broke after Sleggs released a chilling statement on Facebook, confirming rumours that he has been spending a “lot of time in and out of hospital” in recent months.

“This last time it was decided I was reaching the end of options so they’ve sent me home on palliative care to live out the remainder of my days at home,” Sleggs said. “No specific time limit has been given but deterioration has been fairly rapid. I’ve been sleeping a lot and narrowly dodged a coma by accidentally overdosing on morphine the other day.”

He expressed his love for grieving family members and the fans who have stood by him during this difficult point in life.

“This isn’t the ideal way I wished things to go and my family are dealing with a lot of grief,” he said. “I love everyone reading this status so much, you have all been such amazing, kind, caring people who have all touched my life in so many unique and incredible ways.”

Lovely to have my cousin and her daughter come visit me from Italy today. Absoloutely chuffed with all the American candy and cereal she brought me too! Well played! ❤

Love all these old photos of me and Evangeline before she grew up into infuriating 2 year old she’s become. Jokes.. never loved her, double jokes. ????????????

He acknowledged his remarks were emotional and believed there may not be another opportunity to farewell his loved ones.

“Not everyone has the chance to say goodbye so indulge me lol,” he said. “If you’re wondering why I’m not sounding freaked out by the whole situation. Well, initially I was, but, as always in a time of crisis (should have been way before, I’m ashamed to say) I turned to God.”

Sleggs is thankful for his blessings in life and said he would leave no room for regrets.

“Regardless of a few medical issues, I have been blessed with the best life and the best friends and aside from not following God more diligently earlier in life I don’t have any regrets,” he said. “My only hope is that you get to know him before you get to my state. He’ll totally rock your world in the best way.”

Checked my Facebook memories, 3 years to the day I was in the hospital for heart failure. It’s like a crap die hard franchise, “How can the same shit happen to the same guy twice!” lol. Soz I ain’t looking for pity, just tickled me. 😂😂