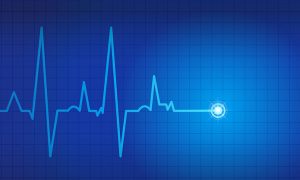 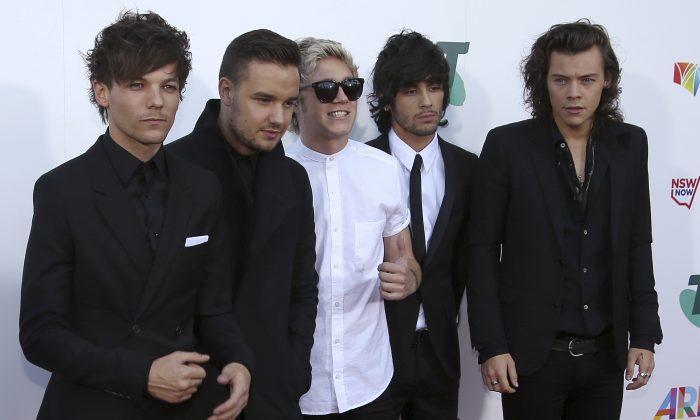 Sister of One Direction’s Louis Tomlinson Dies at 18: Reports

One Direction singer Louis Tomlinson’s 18-year-old sister was found dead from a suspected heart attack, according to news reports.

Felicite Tomlinson, a model on Instagram with 1.3 million followers, collapsed on March 13 after she suffered a heart attack in London, reported E! News.

The Metropolitan Police Service told the news website that police were called by the London Ambulance Service on March 13 about reports of a female in cardiac arrest.

One Direction star Louis Tomlinson's sister has passed away at the age of 18.

“Police are in the process of informing her next of kin,” the statement from police said. “At this stage, the death is being treated as unexplained. A post-mortem examination will take place in due course.”

The London Ambulance Service told Sky News that it “sent two ambulance crews, a single responder in a car and an advanced paramedic to the scene.”

“Sadly, despite efforts of our medics, a person died,” it said.

Such tragic news just in. Just three years after his mother died of cancer.

Her cause of death is not clear.

According to Sky, the One Direction singer was “devastated and distraught” after her death. She was described as “lovable, caring, bright and beautiful” in the report.

A person who was with her called emergency services.

According to the Daily Mail, Tomlinson, 27, was working in London when police told him of his sister’s death.

A family member told the Mail that she “was an absolutely adored young woman who was loved by Louis and her whole family.”

“She had so many friends and was such a positive happy person. It’s a massive loss to the world,” the person said, adding: “They are all totally devastated, as you can imagine.”