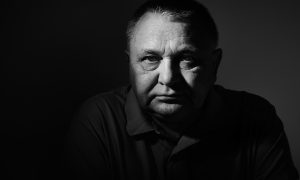 Are You Lonesome Tonight?
0 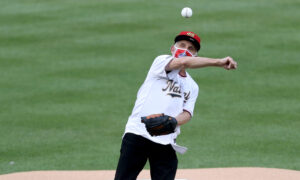 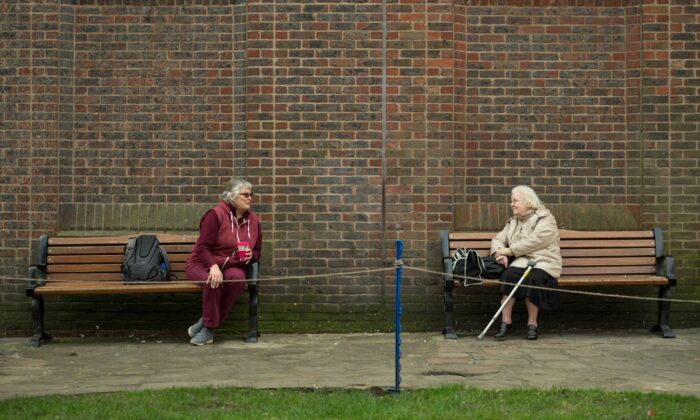 Two women observe social distancing measures as they speak to each other from adjacent park benches amidst the CCP virus pandemic, in the center of York, northern England, on March 19, 2020. (Oli Scarff/AFP via Getty Images)
Viewpoints

Sins of Few Punish Many 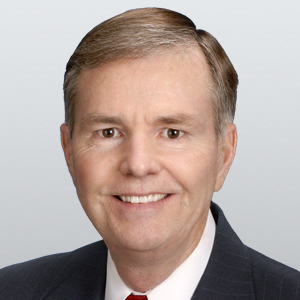 The adage “the sins of the few will punish the many” plays out once again in society. For weeks now, law-abiding citizens have surrendered personal liberties by confining themselves to home and wearing face masks when in public. Businesses have complied with authorities by closing their doors, with losses to them and their employees that may never be recouped. Being good citizens is often costly.

At the same time, other groups have selfishly flaunted the restrictions through mass protests involving lack of facial protection and disregard for social distancing (not to mention the violence and destruction). Despite persistent warnings from health officials, protesters demanded their individual rights over a higher sense of personal responsibility and respect for the good order of society.

The distinction between peaceful or violent demonstrations makes no difference here: When in the grips of a worldwide pandemic, those who preach social values should weigh their own responsibility to act in the best interest of society. The fact they did not, and failed to respect the authority of those charged with the protection of the many, says much about their own character and motives.

The results? Not surprisingly, as health officials predicted, cases have soared. But instead of acknowledging the obvious, news spinners in government and the press have blamed the good for becoming lax in their behaviors. Careless citizens, they say, have recklessly reopened businesses, returned to churches, and reverted to the old normal.

The problem is this explanation ignores the obvious correlation of a spike in cases following the virus’s short incubation period after the massive protests and anarchy in the streets across the country. Further, their short-sighted (if not dishonest and deceptive) explanations lead once more to the many being punished because of the selfishness of the few.

The problem here doesn’t lie solely with those who flaunted reasonable social restraints. It lies equally with our city and county officials, backed up by the state government, but who were conspicuously absent in the face of these mobs.

Ironically, though, they’ve been quite visible over the past several months in daily tough-talking photo ops and questionable edicts, from locking in nursing home patients and locking out church attenders, to locking down those hotbeds of virus contagion—gardens and tennis courts. Warnings were constant and social distancing footprints appeared overnight, as if most good citizens needed to be threatened or couldn’t determine 6-feet separation on their own. And most good citizens complied.

But when the biggest breaches occurred, where were these tough-talking authorities to truly protect society by curtailing public protests at this delicate time? It’s easy to act tough in the face of good people who respect authority, but much harder to stand up to a bully. Yet, that’s what government is created to do. And sadly, good citizens have watched spineless local officials in too many cities and counties blink in the face of angry mobs, abandoning their sworn oaths to protect the good citizens. Rules are flaunted, anarchy prevails, and the virus spikes.

Sadly, those who have played by the rules—those socially responsible—pay the price in terms of increased health risks, inconvenience, and restrictions, and prolonged government control. The sins of the few are once again punishing the many. It’s easy to see how societies fall: the good play by the rules, the bad put their own rules ahead of the common good, and those whose sole purpose is to protect the good do nothing.

Dr. John M. Bell, a retired U.S. Air Force officer, is currently a leadership development consultant with a financial services company headquartered in San Antonio and an adjunct professor at a local university.