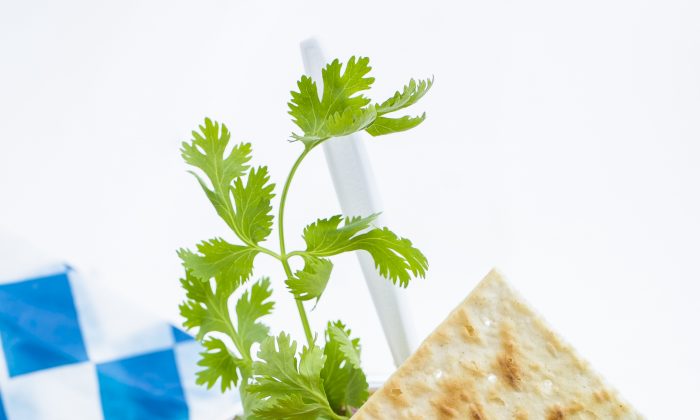 STOCKTON, Calif. —A single mother of six from Stockton says she could go to jail for selling homemade ceviche.

Mariza Ruelas tells KTXL-TV that she was cited with a misdemeanor in a sting operation. She had participated in a Facebook group where members trade recipes and sometimes sell specialty dishes.

Prosecutors say the problem is that Ruelas doesn’t have the proper business permits required of restaurants. She refused a plea deal with prosecutors and is headed to trial.

Mariza Ruelas never expected a plate of ceviche would lead her to the court house and maybe even a possible jail… https://t.co/liofqS7qR8

McDaniel says that people like Ruelas also undercut restaurant owners who go through the effort of obtaining the proper licenses.