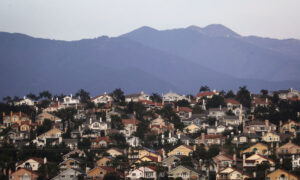 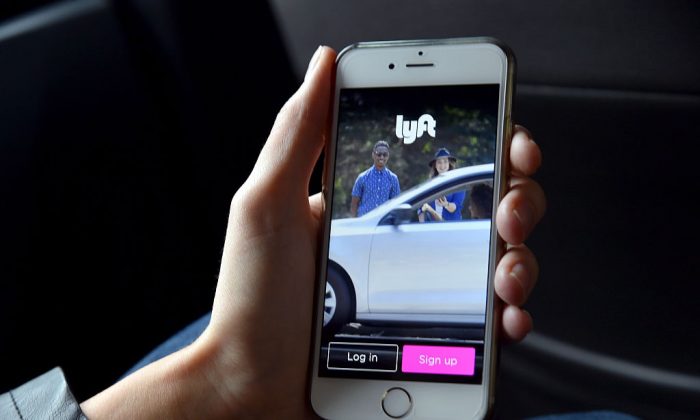 The Lyft app is seen on a passenger's phone in California. (Mike Coppola/Getty Images for Lyft)
Southern California

A Lyft driver was beaten in a suspected road rage incident in Los Angeles, after she stopped at a gas station. Bystanders caught video of two women viciously beating the driver, and also beating back men who were trying to intervene.

CBS Los Angeles published part of a statement they received after the incident from Lyft.

“There is no place for such violence in our society. Our thoughts are with Tenicia as she recovers from this terrible ordeal. We stand ready to assist law enforcement.”

The victim, Tenicia Bennet, has been a rideshare driver for years, but does not know if she will continue. “Oh my God. And just thank God that they didn’t stomp me to the point that I died,” said Bennet to CBS.

Bennet cannot bear to watch video taken of the attack. “I see myself being dragged across a gas station for no reason,” said Bennet. “I just would never have thought I would experience something like that.”

The attack occurred after Bennet dropped off a passenger and went to get gas. Reports have not mentioned what, if anything, led to the incident or if the attackers and Bennet knew each other previously, but a post on Bennet’s Facebook page says they were looking for someone else.

“I was viciously beaten and robbed at the Arco on LaBrea and Olympic. Mistaken identity. I was getting out my car to pump gas and two large women, one a butch female and the other was super tweaked out with rotten teeth. They got out the car and started screaming and cursing at me (I couldn’t make out what they were talking about) then the butch girl ran up to me and started punching and me. The other girl came around and helped her friend drag me by my hair. They were punching the men trying to help me and screaming profanities…The Arco attendant said that they have the full video. The police brought the helicopter out looking for the a grey Hyundai…plate number 7AUL988. Police said it was linked to a rental company (I saw a Uber sicker in her car, so the rental may be for that) Im going to find out who assaulted and robbed me yesterday. They stole everything I had on me! My $1600 rent check! My phone! My wallet with all credit & debit cards and ID,” indicated the part of the Facebook post that can be reprinted here.

The attackers hopped out of a car with an Uber sticker. Uber said the car registered with them is for a male who hadn’t driven under Uber for two months.

The assailants stole her rent check, cellphone, and wallet. Bennet is a single mom with a toddler. The incident took place just a week before the toddler’s birthday. Bennet pleaded for Paypal donations via her Facebook page, saying she has no money for a birthday present.

Although driving a taxi or driving for a rideshare company has long had risks, as a Wired article reports, companies have security measures in place meant to protect drivers and passengers, mainly from each other. Ridesharing services utilize driver and passenger ratings systems to discourage bad experiences.

But a road rage incident or another type of incident involving a rideshare driver and someone who is not a passenger, where no customer data can be pulled up, would have to rely on a standard criminal investigation.

Bennet said that the LAPD traced the car’s license plate and has a lead on the suspects.