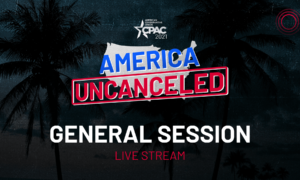 A single mother in Texas was fired from her job before the first day ended because she made a post on Facebook which her employers didn’t appreciate.

Kaitlyn Walls, 27, was slated to work at a daycare center but she wrote on Facebook: “I start my new job today, but I absolutely hate working at day care.” It was apparently enough to get her fired.

“I really needed it really bad. I’m a single mom trying to get out on my own,” she said. “I had all these girls attacking me because I don’t want to be around a lot of kids all the time,” she continued.

“It really was a big mistake,” she added. “I don’t hate children. I have my own…I love her.”

She also updated her Facebook page to say that she was sorry.

“Man, I made a big mistake. I’m so sad. I feel like a failure here looking at my daughter crying because I’m afraid that I’m not going to be able to find a job because of my own stupidity,” she wrote. “I’m not going to post anything like it ever. No matter how I feel.”