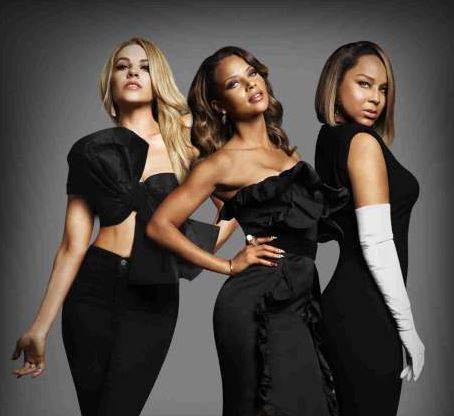 Single Ladies on VH1 is coming to a close with the season 3 finale on Monday night–it’s also the series finale.

“We’ve been proud to deliver three seasons of the drama, romance and style that engaged viewers in each episode of Single Ladies,” VH1 said in a statement to Deadline. “Although we’ve decided not to move forward with another season, we hope to work again with the talented cast, creatives and producers as well as our partners at Flavor Unit Entertainment in the near future. We also thank the show’s fans for their support since the premiere in 2011.”

The finale features Keisha getting married to Malcolm, finally.

Before they get married, Keisha takes time to reflect on her upcoming wedding with her girls over drinks, according to the promo trailer.

Keisha said that Malcolm has never threatened her independence.

“Hot men and huge rings are nice, but there are many ways to happiness, ladies,” Keisha said before toasting her impending nuptials. “Here’s to getting your own on your own terms.”