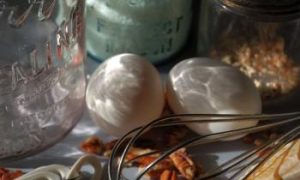 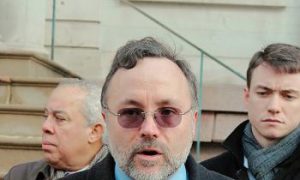 Digital TV May Be Information Blackout for Many New Yorkers
0 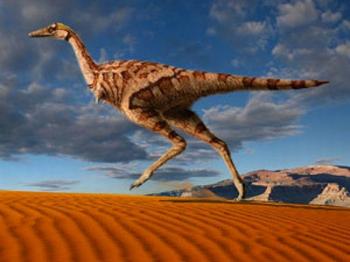 By Marieke Vos-Zweers
Print
A dinosaur with only one digit, or finger, on its hands has been discovered in Inner Mongolia, China. It is the only ground-based dinosaur with one digit that has ever been found.

Named Linhenykus monodactylus, the partial dinosaur skeleton was unearthed by scientists from China, the United Kingdom, and the United States. The formation that the fossil was found in is dated to be between 84 million and 75 million years old, indicating that the dinosaur lived during the mid to late Cretaceous period.

The researchers, who published their findings in the Proceedings of the National Academy of Sciences (PNAS), estimated that Linhenykus monodactylus grew to about two feet tall and weighed as much as a large parrot, according to a press release. Parrots can weigh up to 9 pounds.

The one-digit aspect of this specimen especially puzzled the scientists involved in the study, who emphasized the wide variety of hand structures found in dinosaurs. Some have five digits, some three, some two and a few little limbs on the side. They speculate that the miniature dinosaur used its single claw to dig into insect nests.