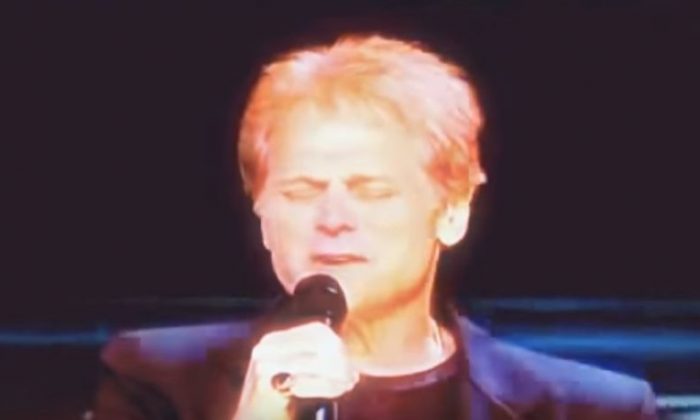 Gary DeCarlo may not have been a household name—but the chart-topping track he sang is one of the most recognizable in history. He died this week at the age of 75, according to media reports.

After the song reached the top of the charts, it remained a staple at sporting events—with home fans often taunting other teams with the chorus.

According to DeCarlo, the song in its many forms sold more than 6.5 million copies, Rolling Stone reported.

In March of this year, lawmakers on the House floor chanted the chorus after a Republican-sponsored health care bill was passed.

The song was also used in the movie, “Remember the Titans.”