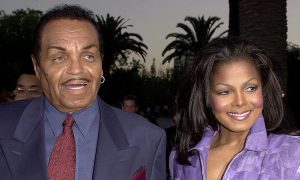 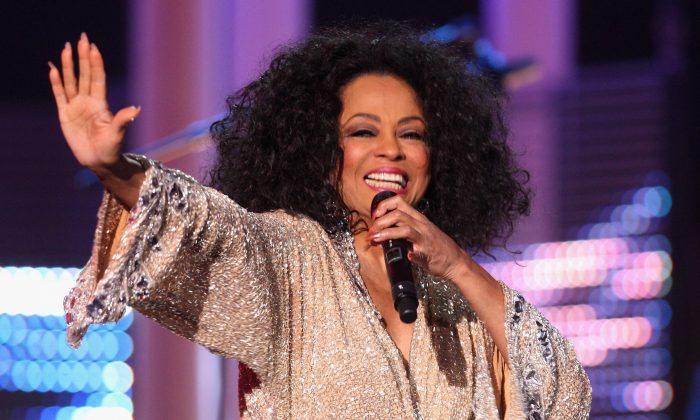 The Supremes sensation, who performed with Jackson in the 1980s, used a line from the band’s sixties chart-toppers to plea for all to stop attacking the King of Pop.

“I believe and trust that Michael Jackson was and is a magnificent incredible force to me and to many others,” Ross, 74, said in a Twitter post dated March 23. “Stop in the name of love … this is what’s on my heart this morning.”

This is what’s on my heart this morning. I believe and trust that Michael Jackson was and is A magnificent incredible force to me and to many others.
STOP IN THE NAME OF LOVE

The remarks came following the recent airing of HBO documentary Leaving Neverland, which tells the story of Wade Robson, 36, and James Safechuck, 40, who accuse Jackson of molesting and grooming them for many years while they lived at his ranch at Los Olivos, California—128 miles northwest of Los Angeles. Robson and Safechuck said they were 7 and 10 respectively, when the alleged abuse started.

Jackson’s family has denied the allegations and condemned the documentary, calling it a “public lynching.”

“People have always loved to go after Michael. He was an easy target because he was unique but Michael was subjected to a thorough investigation, which included a surprise raid of Neverland and other properties as well as a jury trial where Michael was found to be completely innocent,” the Jackson family said in a statement obtained by Deadline.

“We are furious that the media, who without a shred of proof or single piece of physical evidence, chose to believe the word of two admitted liars over the word of hundreds of families and friends around the world who spent time with Michael, many at Neverland, and experienced his legendary kindness and global generosity … Michael is not here to defend himself, otherwise these allegations would not have been made.”

Jackson, who died in 2009, maintained his innocence while alive, steadfastly denying any molestation allegations.

Meanwhile, singer and actress Barbra Streisand, 76, recently apologized for earlier remarks to The Times of London that she had no doubt there were any children were “thrilled to be there” at Jackson’s ranch, and Jackson’s alleged actions “didn’t kill them.”

“I am profoundly sorry for any pain or misunderstanding I caused by not choosing my words more carefully about Michael Jackson and his victims,” Streisand said in a Twitter post dated March 23. “I didn’t mean to dismiss the trauma these boys experienced in any way. Like all survivors of sexual assault, they will have to carry this for the rest of their lives.”

As she announces her UK concerts, @BarbraStreisand talks from her Malibu boudoir about stage fright and how Brexit has made her poorer. https://t.co/qcK4s3ejZg