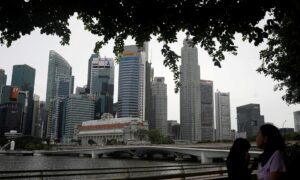 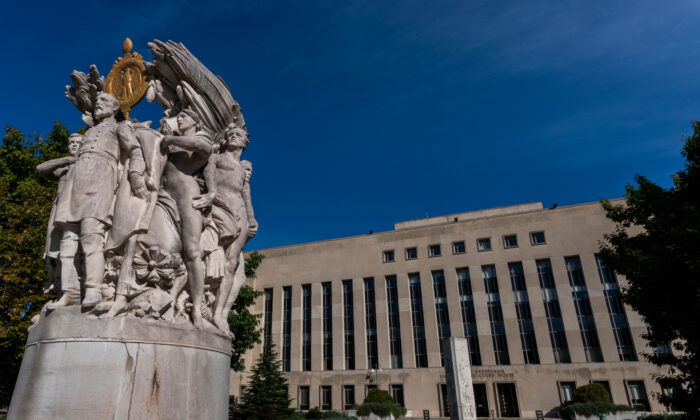 Singaporean Who Spied for China in US Jailed for 14 Months

A Singaporean national was sentenced to 14 months in prison for recruiting U.S. government officers to collect valuable intelligence for the Chinese regime, the Justice Department announced on Oct. 9.

Jun Wei Yeo, who also goes by the name Dickson Yeo, admitted in July to soliciting non-public military and political information from unsuspecting U.S. government employees that he claimed was intended for clients in Asia, but was, in fact, passed to Chinese state agents.

The intelligence gathered by the 39-year-old over about four years included a military aircraft program, U.S. troop withdrawal in Afghanistan, and a report on a then-serving U.S. Cabinet member. He was arrested in November 2019, shortly after he returned to the United States tasked with gathering more classified information on behalf of Beijing.

Yeo’s prison sentence was two months shorter than what federal prosecutors had recommended.

U.S. District Judge Tanya Chutkan said the decision took into account coronavirus concerns, as well as his cooperation with U.S. authorities during the investigation. As he has already served 11 months in prison, he will be released in three months and then deported to Singapore.

Yeo expressed eagerness to be reunited with his family in Singapore and said he took full responsibility for what he had done, but said he still remains “sympathetic to the Chinese cause.”

“Politically, I do have sympathy. I admit that freely,” he said. “It was not my intention to harm anyone.”

Chinese intelligence agents approached Yeo not long after he gave a presentation in Beijing over the political situation in Southeast Asia, a court document shows. He had set up a consulting company and posted fake job listings under Chinese operatives’ instructions. The Chinese handlers also directed him to identify the vulnerabilities of recruits, such as financial hardships and work dissatisfaction.

“The FBI’s warning is not new, but the message warrants repeating: the Chinese communist government is working to gain information and access by all means,” said James Dawson, acting assistant director of the FBI’s Washington office.

U.S. federal prosecutors have been opening a new China-related investigation almost every week over the past few months.

Most recently, an NYPD police officer was arrested for spying on the Tibetan dissident community and feeding the intelligence to the Chinese consulate in New York.

On Sept. 17, the wife of a U.S. Navy officer based in Jacksonville, Florida, pleaded guilty in connection with her role in a scheme to smuggle military-grade boats and engines to China.