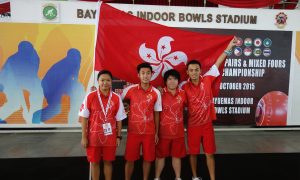 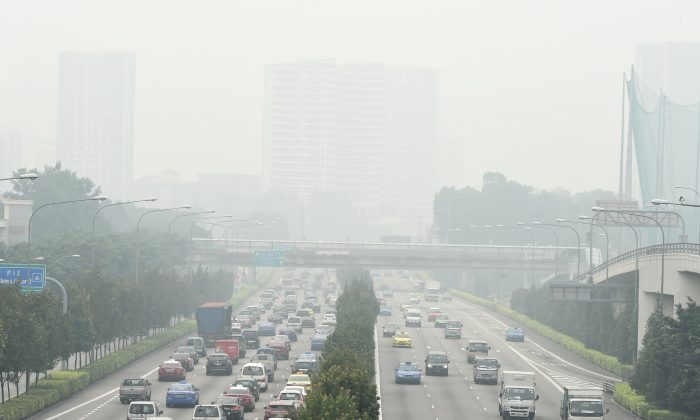 Singapore has urged fellow Association of Southeast Asian Nations (ASEAN) members to take “firm and decisive action” against the lethal haze still spreading across the region ahead of a group summit in Malaysia next month.

The city-state, one of the most badly affected by recurring smog from land fires in Indonesia, issued the call after Singaporean troops and firefighters returned from an international assistance mission in Indonesia’s Sumatra island.

“ASEAN must take firm and decisive action, through enhanced regional cooperation, to help prevent the recurrence of this transboundary problem,” Singapore’s Ministry of Foreign Affairs (MFA) said in a statement.

“Singapore will work closely with other ASEAN countries to fully operationalise the ASEAN Haze Monitoring System, and other cooperative initiatives,” it said.

The haze has killed at least 10 in Indonesia and caused respiratory illnesses in half a million, Jakarta authorities said, while winds have carried the smoke into Singapore, Malaysia, Thailand, and the Philippines this year.

In some instances this has forced the closure of schools, disrupted air traffic, and restricted people indoors. Thai officials said the haze was the worst they had seen in a decade and called its continuing spread a “crisis”.

Leaders of the 10-member ASEAN will hold a summit in Kuala Lumpur on November 19th before expanding to meet their counterparts from key trading partners in the following two days.

The agenda of the summit has not been made public, but diplomatic sources say the haze is likely to be raised by member countries affected by the pollution.

The MFA said Singapore will pursue legal action against “errant companies responsible for the haze” and called on Indonesia to respond to “our repeated requests to share information” on the firms.

Paper and palm oil firms have been blamed for deliberately setting off fires to clear land – including flammable peat-rich terrain – for cultivation, a traditional practice aggravated this year by drier-than-usual conditions due to the El Nino weather phenomenon.

Singapore last month launched legal action that could lead to massive fines against Indonesian companies.
Five Indonesian companies including multinational Asia Pulp and Paper, part of the Sinar Mas conglomerate, have been served with legal notices.