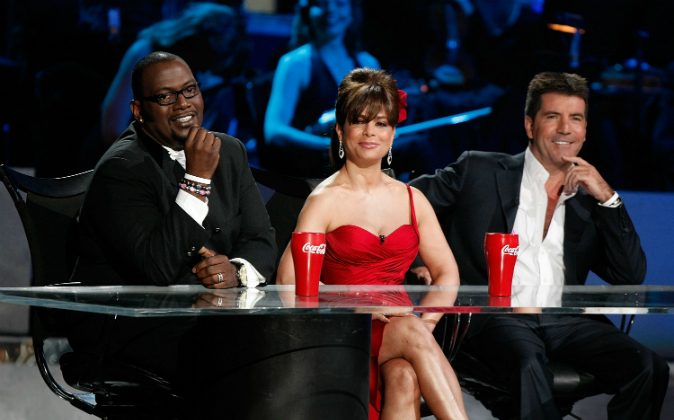 Simon Cowell and Randy Jackson are giving their opinions on the state of the current “American Idol,” and their points of view are polar opposites.

In an interview with the New York Daily News, Cowell admitted he hasn’t seen an episode of “Idol” that now has Jennifer Lopez, Keith Urban, and Harry Connick Jr. as judges.

Paula was the right leg and I was the left leg. And with both legs gone, it wasn’t the same show.
— Simon Cowell, former 'American Idol' judge

“I haven’t seen it at all, so I wouldn’t have a clue as to what it looks like now,” said Cowell.

According to Cowell, the former hosts (including himself) were far more interesting than the current hosts.

Charlize Theron Reveals Difficulty of Being Beautiful in Hollywood

“Paula was the right leg and I was the left leg. And with both legs gone, it wasn’t the same show,” Cowell told the Daily News. “To be honest I think it changed more significantly once Paula left. At least for me, the show was never the same because she and I had such a connection and such a shorthand together.”

I think all those other judges were fine and great, but the show moved on.
— Randy Jackson, former 'American Idol' judge

In an interview with “Rolling Stone,” Jackson praised all the judges that ever sat on the panel of “American Idol.”

“I think all those other judges were fine and great, but the show moved on. I don’t think any of us ever really thought it would be going into its 15th season,” said Jackson. “To get this lucky and this blessed with a great show going on 15 years is a salute to the validity of ‘Idol.’ I still think it’s the best ever show of its time.”

“American Idol” is in its final season with the three-part grand finale set for April 5.