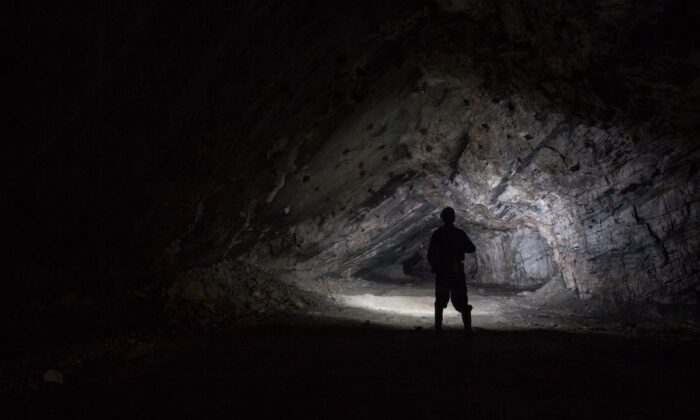 Research from Australia’s Curtin University has discovered an effective way to enhance the output of autonomous power sources commonly used to power essential mining equipment in underground or remote locations with no power points and where batteries are not practical.

Published in the journal “Nano Energy”, the research found that using silicon on the surfaces of autonomous power sources—namely triboelectric nanogenerators (TENGs)—significantly increased both the voltage and duration of the output, meaning equipment could be kept charged much longer than had previously been possible.

TENGS are used in the mining industry to run remote sensors that measure oxygen levels, temperature, gas leaks, vibrations and pressure, after which they feed the information back to a monitoring station.

Lead researcher from Curtin’s School of Molecular and Life Sciences, Assoc. Prof. Simone Ciampi said the finding could both boost efficiency and reduce costs for mining and similar industries.

“When you are in a remote location, or perhaps underground and don’t have access to traditional power sources, we need to ensure there is another form of power that we can rely on,” she said.

“Autonomous power technologies such as TENGs work in a similar way to static electricity. Most of us have felt the ‘shock’ from touching a metallic object after putting on a jumper or walking across carpet. This happens as a result of charge build-up whenever two dissimilar materials (such as our body and the fabric) come in contact with each other.

“These TENGs are extremely useful in remote situations because of their ability to convert mechanical energy from vibrations or pressure into electricity. However, this type of power output is short-lived and can’t run a device for a long period of time,” Ciampi said.

She went on to say that the team found an innovative solution to this problem by cutting the silicon crystal in a different way from what had previously been done.

It’s All in the Cut

Ciampi told The Epoch Times via email on Monday that Si (211) or Si (100) refers to how the silicon crystal is cut, explaining that unlike surfaces such as charcoal, cutting a silicon surface that has a crystalline structure can yield different results depending how you cut it.

The Si (211) cut is the research team’s new innovation whereas the Si (100) cut refers to common silicon crystals used in computers.

“Electrons have a different propensity to depart (or enter) these different surfaces and the amount of “energy” produced from a surface depends on the type of surface and how you cut the bulk material,” Ciampi said.

Ciampi added that in addition to this new technology being utilised in the mining industry, it has the potential to play a major role in other situations where little power is being consumed but the power is critical and cannot be stopped.

“For example, this technology could be used for traffic lights or pacemakers, which currently rely on different power sources, such as batteries, to ensure they are running constantly,” she said.