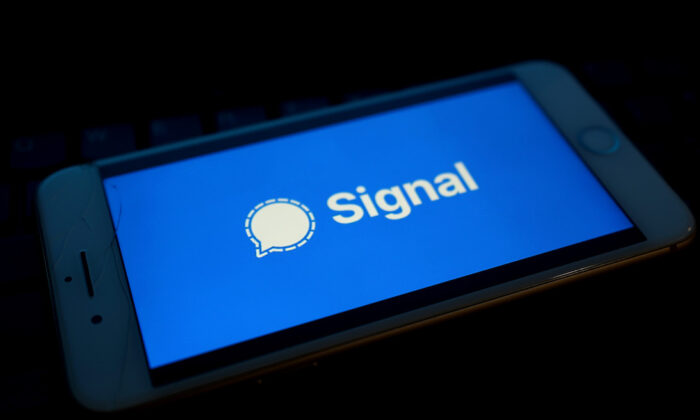 Signal founder Moxie Marlinspike has announced that he will be stepping down as CEO in a move that some tech analysts say could be related to the rise of MobileCoin, a cryptocurrency in which Marlinspike is a technical adviser.

“After a decade or more, it’s difficult to overstate how important Signal is to me, but I now feel very comfortable replacing myself as CEO based on the team we have, and also believe that it is an important step for expanding on Signal’s success,” he said in a blog post published Monday.

Marlinspike noted that a search is on to find his replacement, while Brian Acton, who co-founded WhatsApp, will be functioning as the interim CEO.

Marlinspike mentioned the challenges of being a lone founder when he wrote all the code and handled customer services.

“I couldn’t ever leave cell service, had to take my laptop with me everywhere in case of emergencies, and occasionally found myself sitting alone on the sidewalk in the rain late at night trying to diagnose a service degradation.”

Signal has been one of the most trusted end-to-end encrypted messaging services available. Founded in 2014, the service now caters to almost 40 million people worldwide. Currently employing around 30 people, the app is developed by the non-profit Signal Foundation.

Acton initially put down $50 million in the foundation, which gave the startup the necessary funding to hire and expand. When Meta introduced new privacy policies for WhatsApp last year, Signal was one of the main apps that gained users.

Last spring, Signal began testing an integration with MobileCoin, a cryptocurrency that uses mobile devices for payment transactions. According to MobileCoin, “no one except for the sender and receiver can see the details of the transaction.” It is available to use with Signal.

MobileCoin raised $66 million from a Series B funding round last summer, valuing the company at over $1 billion.

According to some analysts, partnering with a cryptocurrency and enabling payments could encourage bad actors to make use of the platform. If criminals get involved, so will money laundering regulators. Eventually, the encryption part of the app may fall under scrutiny, leading to the company making compromises in order to maintain compliance with the regulators.

“I’m very nervous they’re going to get themselves into a problematic situation by flirting with this kind of payment infrastructure when there’s so much legislation and regulation around it,” Matthew Green, a cryptographer at Johns Hopkins University, told Wired.

Marlinspike, whose real name is Matthew Rosenfeld, will remain on the Signal board and has not made clear what he plans on doing next.

Signal did not immediately respond to a request for comment from The Epoch Times.