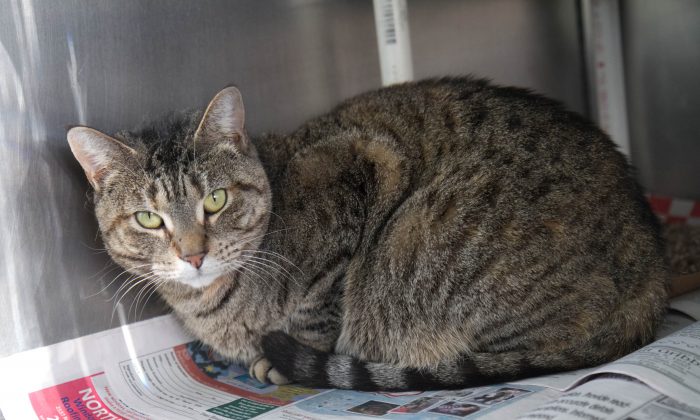 NEW YORK—Hundreds of homeless New York City cats have been quarantined after health officials discovered many infected with a strand of bird flu.

About 386 cats that live in city shelters have tested positive for the virus since a cat named Mimi was identified in November as having the virus.

Health officials set up a quarantine zone in a warehouse in Queens complete with cages and workers in hazmat suits and masks. The American Society for the Prevention of Cruelty to Animals runs the facility and is housing all 500 cats from the city’s homeless system.

Sandra Newbury of the University of Wisconsin’s shelter medicine program tells The New York Times the cats should recover in a few weeks.