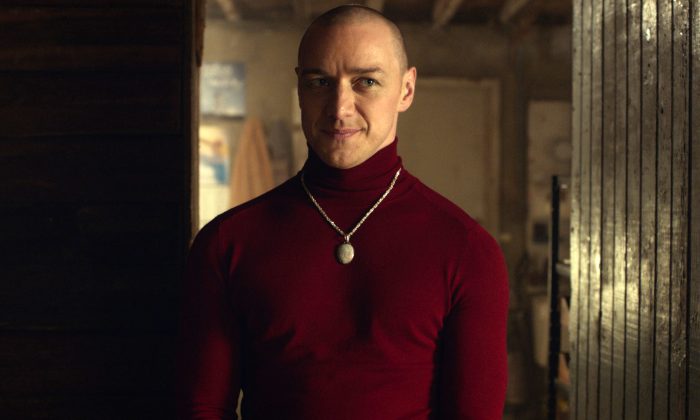 Though many were focused on Friday’s presidential inauguration and Saturday’s nationwide women’s marches, “Split” doubled forecasts to easily lead all films. The Universal Pictures release again brings together Shyamalan, director of “The Sixth Sense,” with the low-budget horror experts of Blumhouse Productions.

“Split,” starring James McAvoy, was made for less than $10 million.