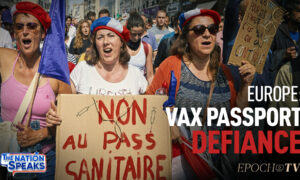 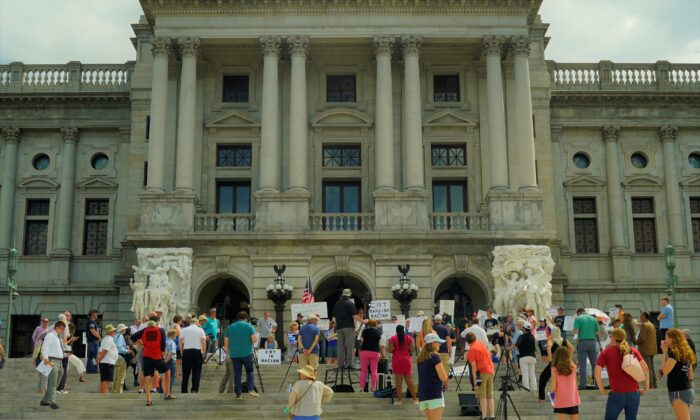 There are numerous politicians who fervently wish critical race theory (CRT) to besquelched, cancelled, and ignored. This mostly pertains to elementary and high schools. I take no position on this whatsoever. My task is to assess the propriety of CRT being discussed, debated, talked about, and taught at colleges and universities. For example, Idaho is in the process of prohibiting the teaching of this theory at its institutions of higher learning (pdf).

What is CRT? It can be defined, by proponents and opponents alike, as the claim that the United States is systematically racist—some say irredeemably so; others deny this. Whites (and Asians?) are in positions of power; they use this situation to exploit, oppress, and offend blacks and browns. Sometimes these rights violations are purposeful and explicit, as in the case of out-and-out prejudice and bigotry. But more often it’s an implicit part and parcel of institutions that ostensibly have nothing to do with race; for example, mathematics, science in general, ACT and SAT exams, chess, and baroque music. Offenses can be “microaggressions” where both sides are even unaware of the insult. It’s one of the goals of CRT to make us all aware of these bellicosities.

As such this doctrine is similar to Marxism. That theory was based on economic categories: the bourgeois encroach upon the proletariat, instead of one or several races upon others.

So should institutions of higher learning allow CRT into their hallowed halls? John Stuart Mill had this to say about free speech and by extension academic freedom in his excellent “On Liberty”:

“He who knows only his own side of the case, knows little of that. His reasons may be good, and no one may have been able to refute them. But if he is equally unable to refute the reasons on the opposite side; if he does not so much as know what they are, he has no ground for preferring either opinion.”

If CRT is banned from universities, students and professors will not be able to “wrestle” with this doctrine. They may read up about it (the politically correct wokesters have not, at least not of yet, succeeded in any actual book burning), but the scholar will still be deprived of “hear[ing] them from persons who actually believe them; who defend them in earnest, and do their very utmost for them. [The scholar] must know them in their most plausible and persuasive form.” No, CRT should not be canceled at university: “Sunlight is the best disinfectant.”

The usual objection to the foregoing is, “Well, we don’t allow discussion of the flat earth hypothesis.” But we should. We should not ban discussion on or debate over anything in universities devoted to seeking out truth, wherever it lies. Of course, advocates of this view will be pulverized in any open and fair debate, as should be the case, but that’s entirely another matter. And this applies to Holocaust denial, which is actually outlawed in Canada and several European countries. Nothing should be “off the table” insofar as learning, teaching, and discussing, is concerned. Nothing.

But there’s one caveat in the view of some. Some but not all CRT advocates engage in what is a closed system. They insist that some of their students, based on race, admit to unfair privilege. They maintain that denial of CRT doctrines is per se racist, and should not be tolerated. Students should not be treated in any such fashion.

On the other hand, and there’s another hand here, Freudians have often maintained that to deny their perspective is tantamount to partaking in psychological debilitation: Only sick people can deny the insights of Sigmund Freud. This is fully analogous to the claim that only racists can reject the teachings of CRT. Should we ban the teachings of Freud in an institution devoted to uncovering truth? Hardly. Well, then not CRT either.

It cannot be denied that the objections of the CRTists to being cancelled come with particular ill grace from them. For they are the same woke folk who wish to do this to the views of conservatives and libertarians. They don’t much like it when the shoe is on the other foot. We should ignore this hypocrisy on their part, and instead follow John Stuart Mill in this matter.