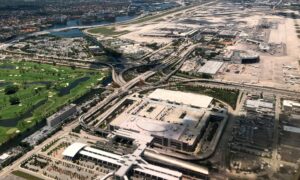 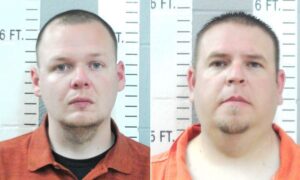 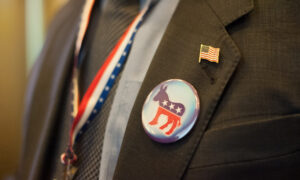 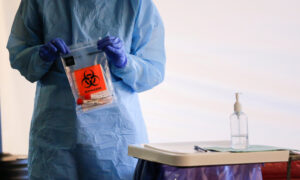 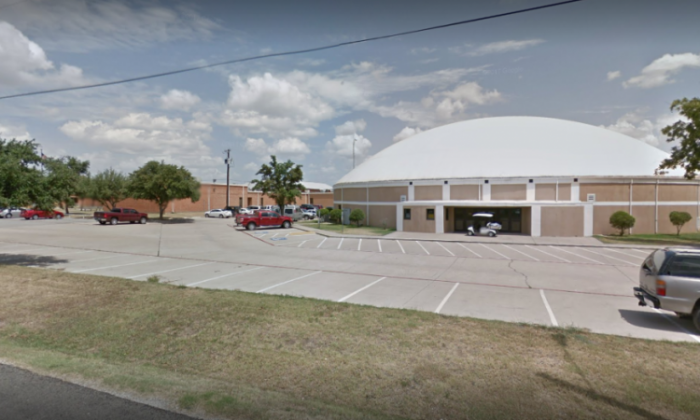 A shooting was reported at a high school in Texas on Monday morning, according to police.

WFAA reported that one person was shot in the incident. The person was taken to the hospital.

The school’s superintendent, Lee Joffre, said in a statement that there was “an active shooter” on the campus while adding that the shooter was now in custody. “There has been a victim transported to the hospital,” he said, adding “All junior high and high students are safe and will be transported” to another school, WFAA reported.

A CBS11 reporter said that a female student was shot, and the suspect is a male student. Officials told the CBS affiliate that no one else had been shot.

Other details about injuries or deaths have not been given out by officials.

#BREAKING: One person is in custody following a reported shooting near a school in Ellis County: @ECSOTX https://t.co/emD9Rpsohb pic.twitter.com/CyswB3m495

The Ellis County Sheriff’s Office tweeted, “The kids are being moved, under guard to the dome as the investigation continues.”

One person is in custody, police said.

#BREAKING Ellis Co. Sheriff's Office confirms the shooter at #ItalyHighSchool is a male student. One victim shot – female student – taken by air ambulance to Parkland. No one else shot, according to ECSO. @CBSDFW

#BREAKING #LIVE Police and emergency crews are on the scene of a shooting at Italy high School, in Ellis County #Texas https://t.co/A2ALL4aSxY pic.twitter.com/H8QLQfd3w0

Officials at Stafford Elementary School told WFAA it was placed on lockdown. Italy High School was also locked down.

Italy High School is located off Interstate 35E close to U.S. Highway 77 and State Highway 34—about 15 miles south of Waxahachie.