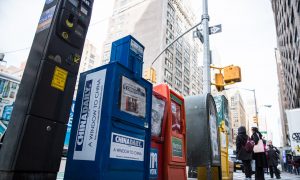 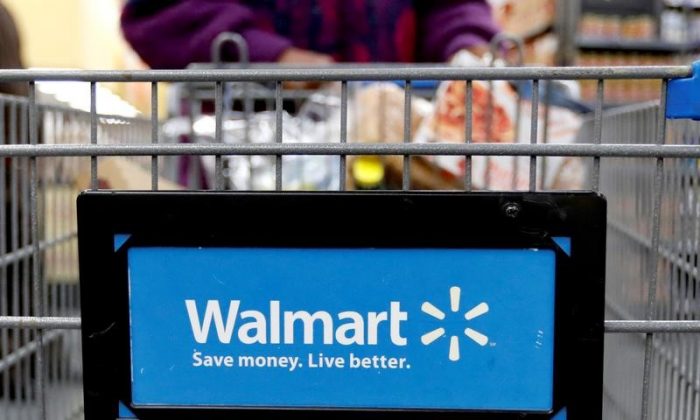 A customer pushes a shopping cart at a Walmart store in Chicago, Illinois on November 23, 2016. (REUTERS/Kamil Krzaczynski/File Photo)
US News

A shooting in a Walmart parking lot in Tallassee, Alabama, left three dead, according to reports.

Two women and a gunman died in the incident, and police are describing it as a murder-suicide, CBS News reported.

Tallassee Mayor Johnny Hammock said the gunman rammed his vehicle into another car in the parking lot before getting out and shooting the two women. Then he turned the gun on himself, the station reported.

BREAKING: Tallassee Mayor tells me a man rammed his car at Walmart in Tallassee, then got out and shot 2 women in the car. Both victims have died. Mayor says shooter then shot and killed himself. @ALNewsNetwork

The Montgomery Advertiser newspaper reported that the suspect was later identified as 65-year-old Harold Miller. The victims were Tresea Miller, 58, and Barbara Buttles, 75.

The Millers were married and had a divorce pending, according to courthouse records obtained by the paper.

Tresea Miller and Buttles had a protection from abuse order against Harold Miller, which had been issued by the court this week, according to the Advertiser.

Police Chief Matt Higgins said the shooting appears to be a “domestic situation,” with an investigation showing a history of “domestic incidents between the family members.”

After the shooting unfolded, there was a heavy law enforcement presence at the Walmart parking lot. The store was shut down, and employees were the only ones allowed inside, the paper reported.

“You just don’t expect anything like this happening, not here in Tallassee,” said Dena Samuels, a resident of the city of 5,000. “This is something that happens in a big city.”

Tallassee is located about 30 miles east of Montgomery.

Meanwhile, this week, an armed carjacker was shot in a Walmart parking lot in Washington state after armed civilians took action.

The suspect was shot and killed after he attempted to commit the carjacking. He was approached by two armed civilians and shot by one of them, according to a news release from the Tumwater Police Department.