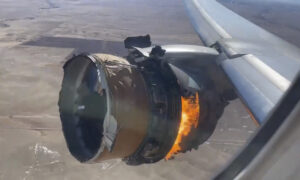 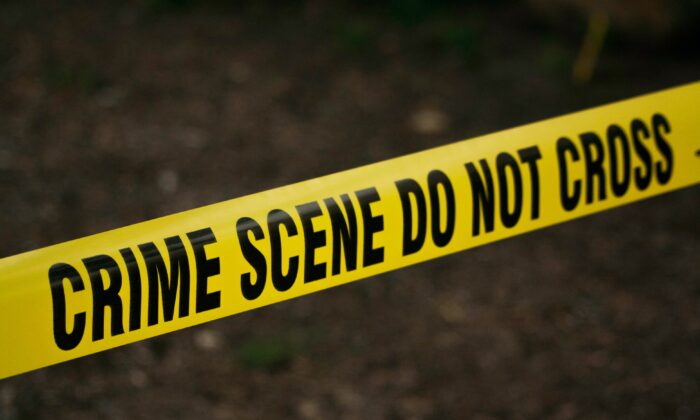 DENVER—One man was killed and five other people were wounded in a shooting in Denver’s nightlife district just as bars were closing over the weekend, police said.

The shooting happened at about 2 a.m. Sunday on a corner near a music hall and a nightclub in the city’s Lower Downtown area.

The identity of the man who died was not made public and no arrests were made, police said in a tweet. Authorities did not say if they had identified a suspect or suspects.

None of the people who were wounded had injuries that were considered life-threatening, police said.

The killing came just over two weeks after a man was killed and another was wounded in a shooting outside Coors Field as fans left the baseball stadium after a Colorado Rockies game.