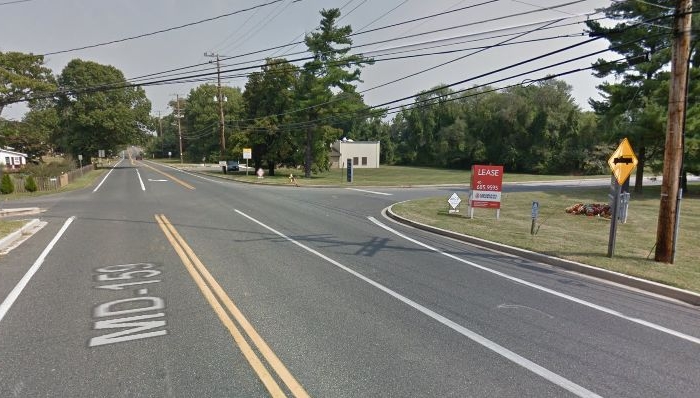 Officials have responded to a shooting in Maryland on Sept. 20 that involves several victims. (Google Street View)
US News

Officials have responded to a shooting in Maryland on Sept. 20 that involves several victims.

The Harford County Sheriff’s Office tweeted: “We can confirm there was a shooting in the area of Spesutia Road and Perryman Road. Multiple victims. The situation is still fluid. Please avoid the area.”

The shooting occurred near Spesutia and Perryman Roads in Aberdeen after 9 a.m.

The FBI also stated that it is responding.

Deputies were dispatched to the reported shooting at 9:09 a.m.

HCSO is investigating the report of shots fired in the area of Spesutia Road and Perryman Road. Please avoid the area. PIO is responding.

Aberdeen is located near Baltimore.

“We are closely monitoring the horrific shooting in Aberdeen. Our prayers are with all those impacted, including our first responders. The State stands ready to offer any support,” Maryland Gov. Lary Hogan tweeted.

A witness said to WBAL-TV that was two blocks away and spotted 20 to 30 police cars in the area. He said the incident occurred at a warehouse.

“There’s a lot of police activity and ambulances and fire engines. They have the whole area blocked off. We’ve been able to get in and out. We have our business locked down since we’re so close. There’s not any way to get out of the area, so I can only imagine there’s still someone they’re searching for,” said David Graf, of the New German Performance, WBAL-TV reported.