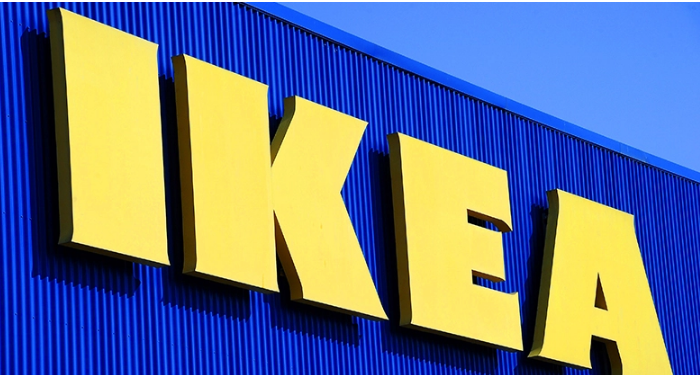 Swedish furniture retailer Ikea has a ‘No Guns’ policy in its stores. (Pascal Guyot/AFP/Getty Images)
US News

A child discovered a handgun at an IKEA store in Indiana and fired the weapon, according to reports.

Sgt. Tom Weger of the Fishers Police Department told the Indianapolis Star that the shooting took place at 2 p.m. Monday.

The owner of the gun dropped the gun inside a sofa without realizing it, Weger added, and the weapon got lodged in cushions. The gun was apparently loaded.

The child picked up the handgun and fired one shot, he said. No one was injured in the incident.

The age of the child is not known.

Police were called the to the IKEA in Fishers, he said, adding that no arrests have yet been made. The case was forwarded to the Hamilton County Prosecutor’s Office to find out if criminal charges should be filed.

In a statement, IKEA said that guns aren’t permitted inside its stores.

“Ikea has a no weapon policy in our locations to prevent exactly these types of situations,” the firm said to the Indy Star. “As soon as we were made aware of the situation, our co-workers took the action they were trained to do to ensure the safety of customers. We are cooperating with police as they investigate this incident.”

“It’s important to remember that if you are going to carry a firearm on your person, that you make sure you’re under control of it at all times. It’s just part of gun ownership, responsible gun ownership,” he said.

Weger also said that parents should also be aware, saying that a child needs to know what to do in case they discover a gun. He said that for children, don’t touch it, and then go find and tell an adult, WISH-TV reported.

According to the Fox affiliate report, even though the store has a policy prohibiting firearms, charges are unlikely due to Indiana state law.

As of 4 p.m. Monday, the scene had been cleared at IKEA, and the store was open for business.