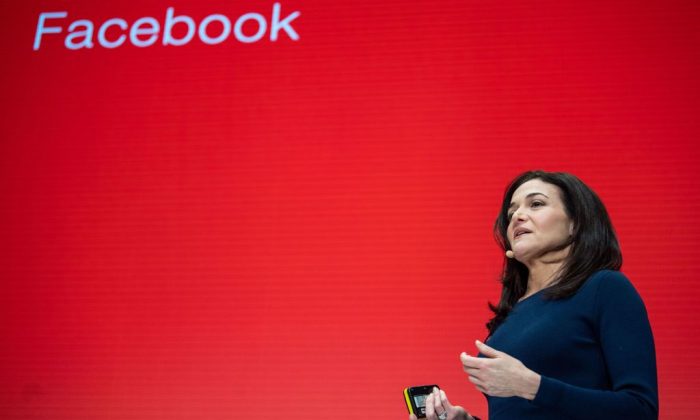 Sheryl Sandberg, the chief operating officer of Facebook’s parent company Meta, said on Wednesday that she’s leaving this fall after 14 years with the company.

“Over the next few months, Mark [Zuckerberg] and I will transition my direct reports and I will leave the company this fall,” she said in a long statement on social media.

“Fourteen years later, it is time for me to write the next chapter of my life. I am not entirely sure what the future will bring—I have learned no one ever is. But I know it will include focusing more on my foundation and philanthropic work,” she added.

She will stay as a member of Meta’s board of directors.

Sandberg praised the 14 years of working along with Zuckerberg, the CEO of Meta, as an “honor and privilege of a lifetime.”

“When Sheryl joined me in 2008, I was only 23 years old and I barely knew anything about running a company,” he wrote. “Sheryl architected our ads business, hired great people, forged our management culture, and taught me how to run a company. She created opportunities for millions of people around the world, and she deserves the credit for so much of what Meta is today.”

Prior to joining Facebook, Sandberg was vice president of Global Online Sales and Operations at Google, chief of staff for the United States Treasury Department under former President Bill Clinton, a management consultant with McKinsey & Company, and an economist with the World Bank.

As a Harvard University graduate, Sandberg described herself as a feminist and published a feminist-themed book “Lean In: Women, Work, and the Will to Lead” in 2013.