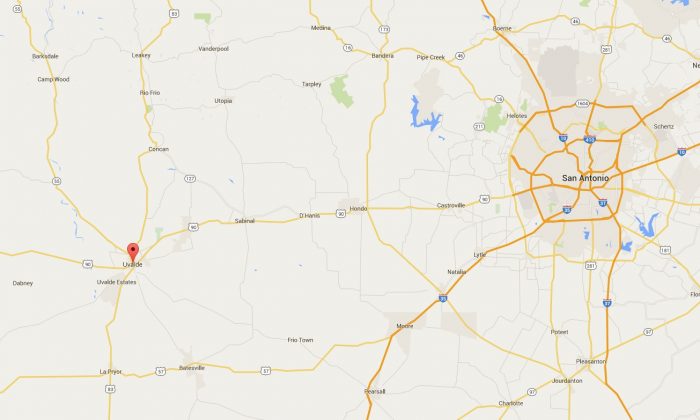 McALLEN, Texas—Authorities say a Texas teenager killed his mother and two neighbors before killing himself.

Uvalde County Sheriff Charlie Mendeke said Sunday that 19-year-old Dylan Westerburg gunned down his mother Friday in their home near Uvalde, about 85 miles west of San Antonio. He then went and killed two brothers who lived next door.

Mendeke says a witness saw Westerburg kill one of the brothers and called for help. When officers arrived they heard a final gunshot that investigators believe was Westerburg shooting himself inside the neighbors’ home.

Authorities surrounded the homes and began evacuating those nearby. Not knowing the gunman was already dead, they weren’t able to enter the neighbors’ home until Saturday, when they found the three men dead inside.