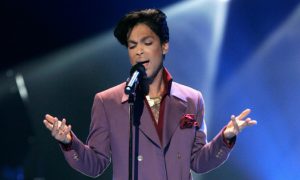 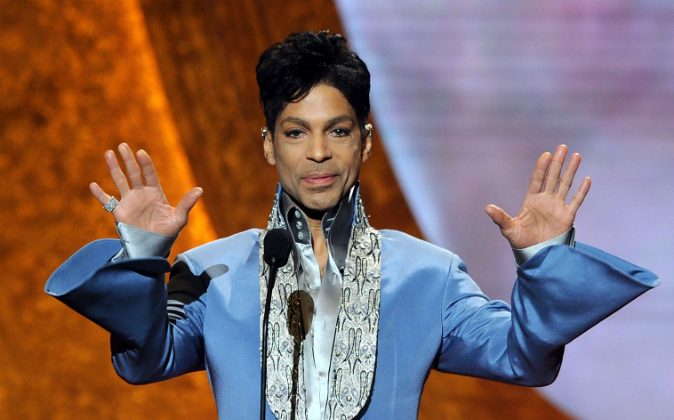 Carver County Sheriff Jim Olson said Prince’s death is still under investigation, but that suicide is not believed to be the cause of death.

“We have no reason to believe at this this point that this was a suicide,” said Olson.

Olson said in a press conference on April 22 there were no signs of violence saying there were “no obvious signs of trauma on the body at all.”

The antidote to narcotic drug overdoses, Narcan, was also not dispensed.

“All of our officers carry Narcan—and that was not used at all yesterday,” Olsen said.

The sheriff said they received a medical call at 9:43 a.m. on April 21. Olson said the singer was found collapsed inside an elevator on the first floor, wearing pants and a shirt. Olson said Prince was alone at home, which was not unusual. Prince was found unconscious, while first-responders tried to revive him. He was pronounced dead at 10:07 a.m.

The sheriff said Prince was last seen the night before at around 8 p.m. when he was dropped off at his home by an acquaintance.

“Our detectives are currently working on this case,” said Olson, noting that it was only 29 hours since the singer died. He said officials were talking to people close to the singer as well as getting medical records.

About three or four agencies and numerous detectives are working on the “unwitnessed death” in what the sheriff described as a “high profile case.” He said the singer’s family and representatives are cooperating with the investigation.

Martha Weaver, spokesperson for Midwest Medical Examiner’s office, said “results from the autopsy may take several weeks—which is not unusual.”

After the autopsy was concluded at 1 p.m. on April 22, Prince’s body was released to his family.

Olson said although many saw Prince as a celebrity the people in Minnesota saw him as a “good neighbor” and a longtime community member. He said the singer travelled often, but the residence in which he was found was his main home.

Olson said “there were no calls involving Prince in the last year that we have had.”

However, officials did get callouts to Paisley Park, as the singer held concerts there.

The sheriff noted that Prince was a very private person, and encouraged people to respect the singer’s privacy even after death.

“I’m the same age as Prince,” said Olson when asked if he was a fan of the superstar, “I like Prince’s music.”

Meanwhile, Weaver thanked the public for its respect during the investigation, saying Prince “was the songbook and narrative” in much of everyone’s individual lives.