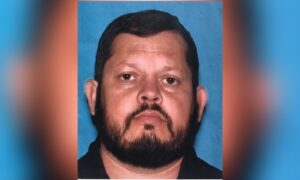 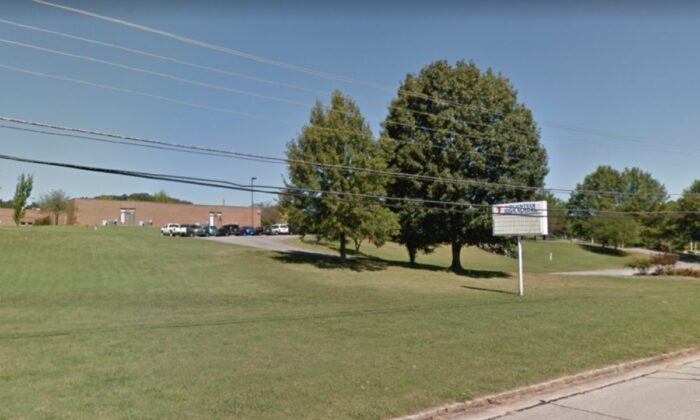 CHURCH HILL, Tenn.—Students at a Tennessee high school were evacuated Tuesday on the second day of classes for the year and bused to a local armory after a 911 caller claimed to be a gunman in the building, which authorities later said they believe was a “hoax.”

Hawkins County Sheriff Ronnie Lawson said the call came in around 8 a.m., prompting a major response at Volunteer High School in Church Hill from area law enforcement agencies that turned up no suspect and saw no shooting injuries.

Deputies responded immediately and began searching, with at least five agencies involved, authorities said. The school evacuated all the students, marching them in lines with their hands over their heads to school buses, and they were taken to an armory to be reunited with their parents, said the county’s director of schools, Matt Hixson. Other schools locked down temporarily as a precaution.

Local authorities, along with the Tennessee Bureau of Investigation, are now looking into who made the call. Church Hill Police Chief Chad Mosley said the caller didn’t give his name and it hasn’t been determined if the call was made inside or outside of the school.

“Right here, we’re telling you straight up, this was a hoax,” Lawson said at a news conference, alongside the police chief. “There was no gunfire. Nobody injured. Thank god everybody is safe.”

Lawson said the 911 caller claimed to be in a school bathroom with a handgun, saying he had been bullied by popular students and was going to the gym to shoot the weapon. Lawson said one police officer was in the high school while the person was still on the phone with the 911 dispatcher.

“We’ve been through COVID and a lot of closure and our intent is to keep students in school and keep them learning,” he said.

Chris Vaughan of the Church Hill Rescue Squad said two people were transported from the scene for injuries unrelated to gunshots.

According to the sheriff, in a “totally unrelated” occurrence a student was sick and having a seizure while the 911 call was occurring.

Video broadcast by media outlets showed a large police presence at the school, about 80 miles east of Knoxville in Hawkins County.

Hawkins County Schools initially deemed the incident an “emergency situation,” saying, “our major concern at this time is for the safety of our students and staff; please stay clear of the area to allow law enforcement and emergency personnel access to the area.”