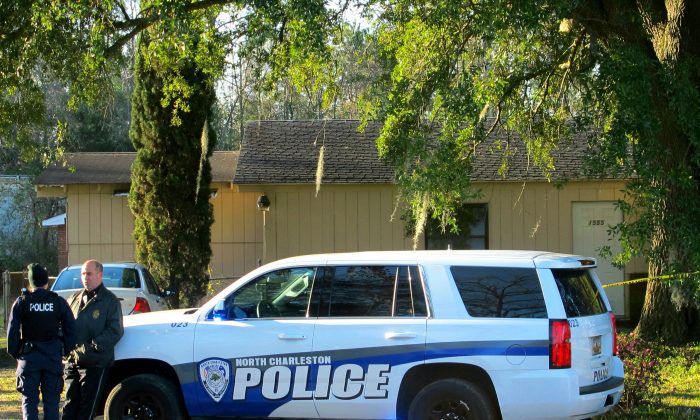 SPARTANBURG, S.C.—A sheriff in South Carolina says one of his officers shot and killed a “very heavily armed” man after something went wrong during an undercover operation.

Spartanburg County Sheriff Chuck Wright told reporters near the scene of the 7 p.m. Friday shooting that he thinks the uniformed deputy likely saved at least four other officers’ lives. He turned the investigation over to the State Law Enforcement Division.

Wright says the shooting happened at a home in Landrum after undercover officers called in uniformed deputies. But he declined to release further details of what happened.

Wright also wouldn’t give the address because the coroner’s officer hasn’t released the dead person’s name. He says the officer and the man killed were both white.